[Blog.oup.com:] Daft goes back to Old English, in which its sense was “mild, gentle, meek” (the root, again on the evidence of Gothic, meant “be, become fit”). Why “fit, suitable” yielded “stupid” and “bereft of sound judgment” is far from clear; nor does the presence of Middle Engl. daff “simpleton, fool” of unknown origin dispel the obscurity. To confuse us even more, we notice that daft is a doublet of deft. Originally, deft also meant “gentle, meek,” later “skillful; neat; pretty.” The starting point of daft and deft was the same, namely “fitting, convenient.” ...

Daft and deft are antonyms, but I always mistake one for the other.

I also included ‘daffy’ because I'm unsure if the OUP blog's citation of 'Middle English daff' refers to ‘daffy’. Does it?

Metaphorical extension does amazing things to cause a root meaning to radiate out in various directions, quoting the linguist Jeffrey Henning:

Radiation is metaphorical extension on a grander scale, with new meanings radiating from a central semantic core to embrace many related ideas.

Wikipedia emphasis mine and reformatted for clarity

A disapprovement in the meaning of a word.

Types of Semantic Change, University of Duisburg-Essen, Reformatted for clarity.

Semantic amelioration shifts words in the opposite direction:

An improvement in the meaning of a word.

Types of Semantic Change, University of Duisburg-Essen, Reformatted for clarity.

In this case, these three forces seem to radiate the meaning of two words from the root in opposing directions:

The etymological theory, which is plausible though not 100% certain, suggests that the PIE dhabh- "to fit together" developed slowly toward its present deft- "skillful" by a metaphorical extension of the gentle skills used to fit together fabric, a word that shares the same PIE root dhabh-. That metaphorical extension is intuitively understood in the picture of a deft boy: 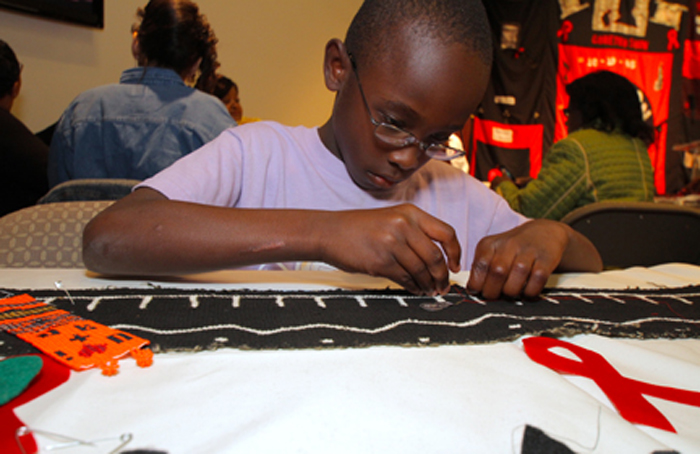 Apparently, deft and daft shared a sense of "gentle, and becoming" in Old English. Their different pronunciations (which only later formalized into spellings) experienced different metaphorical extension in Middle English. Deft continued to develop the meaning of "skillful".

But daft seems to have experienced systematic semantic deterioration from "mild-mannered" (1200), to "dull and awkward" (1300), and eventually to "foolish and crazy" (1500) under the added influence of the third word daffy. In the same way that the weaker children at school become awkward in the presence of the stronger children, we can imagine some mild-mannered people being oppressed by skillful manipulators, who label themselves deft, and their victims daft. Continuing this pattern of derogatory differentiation over generations would reinforce the semantic deterioration of daft: 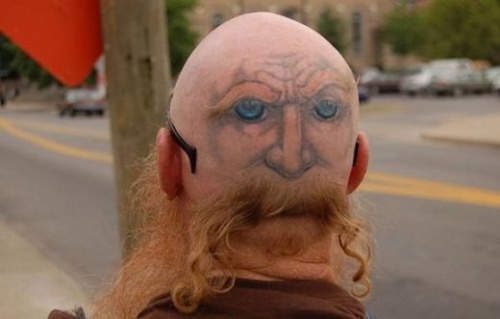 It is not certain, but it seems reasonable that daffy developed from daft. The adjective suffix -y indicates "full of or characterized by," and eventually the sense of diminutive pet suffix -y may have added to the semantic deterioration of daffy. Even if the direct source of daffy was not daft, but rather daffe - "a halfwit", the phonetic analogy of daft and daffy could have easily added to the semantic deterioration of daft.

This metaphorical extension, semantic deterioration and analogy took place over time, only becoming obvious to us by comparative linguistics. The way people used the words deft and daft slowly changed, until their meanings became opposite, and the way people used daffy reinforced the distinction.

Not the answer you're looking for? Browse other questions tagged etymology differences semantics semantic-shift or ask your own question.

8
How did "used" get its meaning?
7
Meaning of a Jane Austen fragment in this letter
1
How did Chinese Parsley get its name?
2
How did something comprehensive fail to be comprehensible?
4
How did we get both sub- and infra- prefixes?
5
How did "womanizer" develop its current meaning?
10
How did the meaning of "consultant" shift from asker to askee?
5
How did English pepperoni come to mean something entirely different from Italian peperoni?