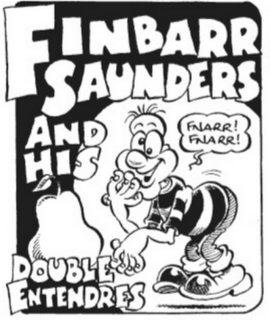 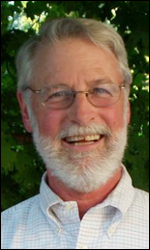 9
Word or phrase for fearing arrest/detainment/blame having done nothing wrong
12
What word describes the melancholy felt at a place of great loss?
3
What is the opposite of "strategic"?
2
Is there a good alternative to the original meaning of the word "thug"?
2
A word for a labeled behavioral pattern
4
Single, double, triple, "0"
4
Another word for a "selective" character trait
3
A word to describe a person whose wishes or desires never comes true
4
What's a word for a person who buys random things just because they're on sale?