What is the etymology of "gatefold"?

What does the word "gatefold" mean?

Sure, I know what it is (the whole internet is very eager to tell me what it is), but where does it come from?

The "gate" part that is, I can guess the "fold" part. But I can't find any sense of the word "gate" that would pertain to a way of folding paper.

In her blog on Design Context, Sophie Wilson details the various types of folds and provides the following useful illustration: 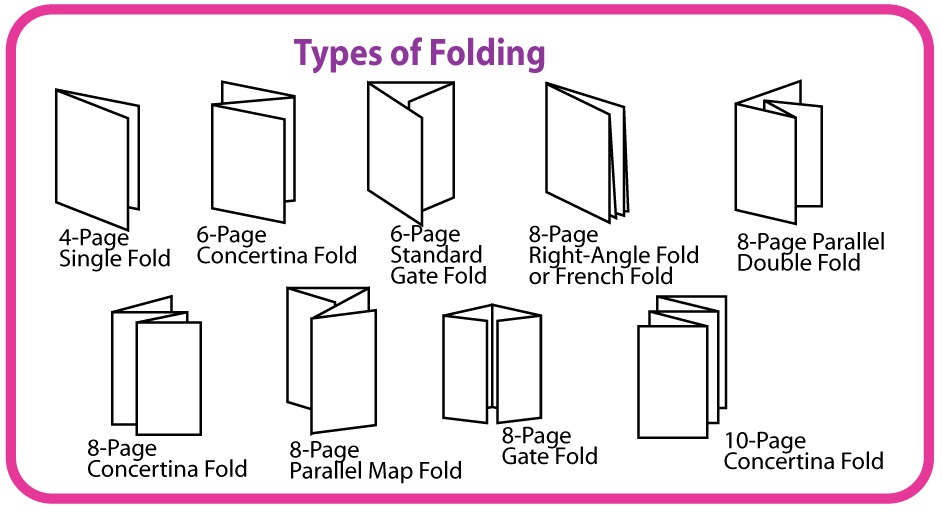 Regular people call pretty much all of those foldouts, but bookmakers use gatefold as a particular term of the trade. The simple reason that it’s called a gatefold is because it folds out like a double-gate — that is, one with two separate “doors” where one opens to the left and the other to the right.

This article on “What you need to know about gate fold leaflets” by Saxoprint in the UK explains the origin of the term in this way:

Like so many other kinds of fold, the gate fold is based on a parallel fold – i.e. where the folded edges run exactly parallel to one another and the outer sides are folder in one direction.

As for the name, if you guessed that the “gate fold” (sometimes written “gatefold”) is called so because it opens a bit like a double gate, you’d be right. It’s also called the “window fold” for a similar reason: i.e. it is divided down the centre into two flaps which are “hinged” on the folds and can be opened out – much like an old religious triptych. On a six-sided folder, the two flaps fold over a flat, square side, but this square can also be folded down the middle to make an eight-sided, closed format.

That page has many diagrams and examples of various kinds of foldouts.

Apparently, the record industry took to calling simple folds gatefolds, even though they were not such. In this article on how to fold a brochure from PrePressure, they draw a distinction:

Half fold or single fold

As the name implies, simply fold the page in half. Sometimes this is also called a gatefold, for example in the music industry where vinyl LP albums were often packaged in a gatefold cover.

With a gatefold the two outside panels 1 and 3 each fold towards the middle. They are slightly smaller than half of the sheet.

So it appears that the record people call just about anything folded a gatefold, but this is not how the term is used by bookbinders. For example, the Wikipedia article on Allman Brothers Band’s Eat a Peach album calls this image from the article “gatefold art”:

Notice there is just a single fold.