How would you translate “Kommandostab”, “command bar”, from German?

How would you translate "Kommandostab" from German? The literate translation is "command bar", this object was used to give orders to the army. Full sentence: "In der rechten Hand hält er einen Kommandostab, in der Linken die Zügel." It appears on the third page (page 6) of this German periodical. 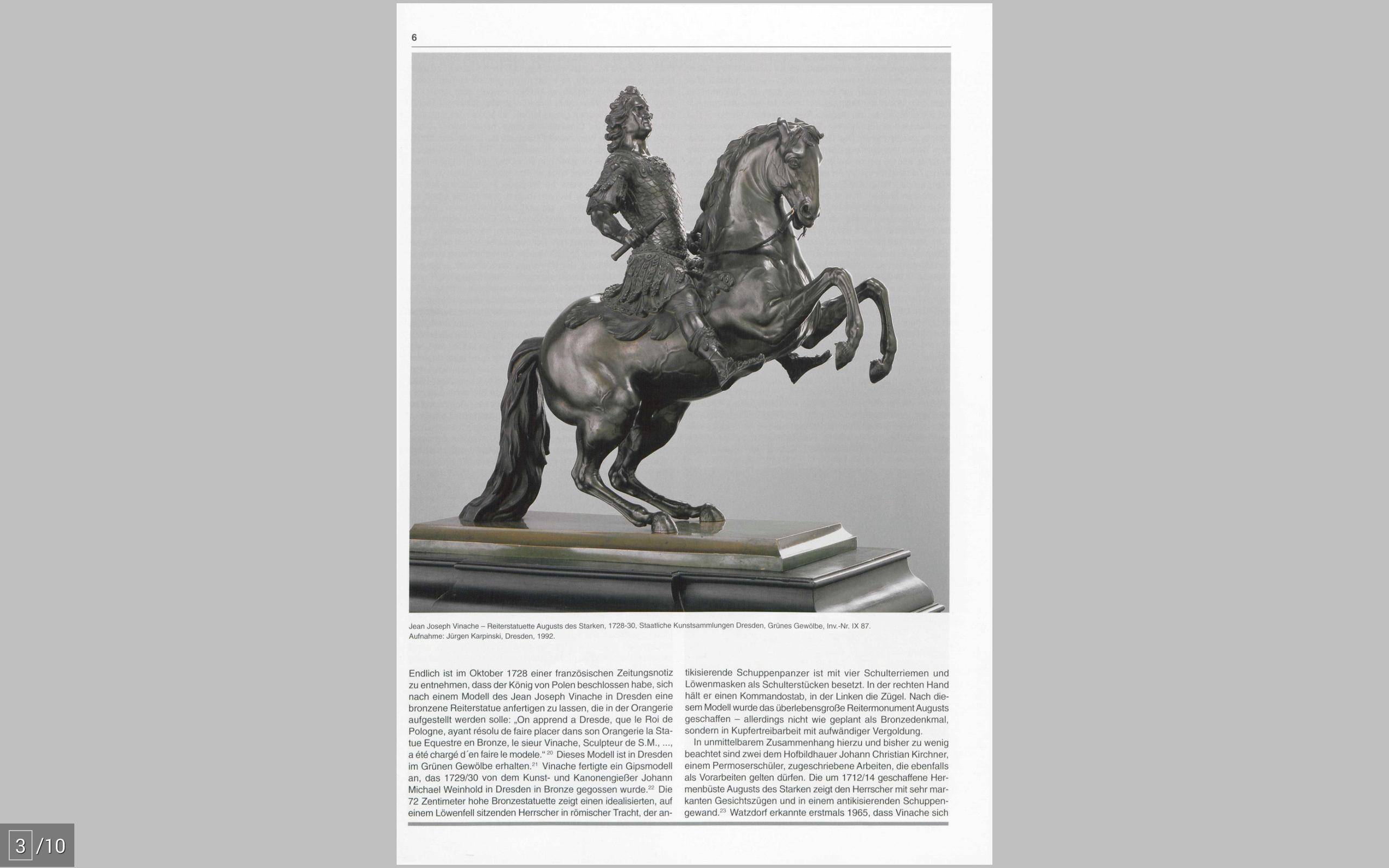 This is typically known as a baton in English (we imported the word from French).

From Wikipedia's article on the martial baton:

The ceremonial baton is a short, thick stick-like object, typically in wood or metal, that is traditionally the sign of a field marshal or a similar very high-ranking military officer, and carried as a piece of their uniform. 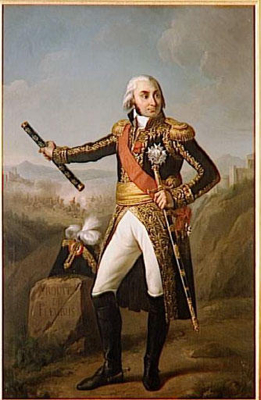 Related, of course, but distinct, is the royal scepter.

Not the answer you're looking for? Browse other questions tagged word-choice translation military image-identification or ask your own question.

10
English term for pre-thinker?
11
How should a person holding a foreign military rank be addressed?
10
How was the term 'payload' coined?
10
Translation of German “Bolzplatz” – what's the name for an outdoor area whose purpose is to provide room for soccer/football?
3
Word for the money that is paid for a carpool – equivalent word to the German informal word “Spritgeld”
1
How do I translate “Zwangsrouter”?
2
Translation for German “brav aussehen”
2
Translation of the German “Gesetz entschärfen”
2
How to translate the german word “Motiv” (= Beweggrund)
0
Is “putative” something “good” or “bad”?