The pronunciation of the word “window”

As you know when the letter w placed at the end of a word, it is pronounced like 'oo' in the words book and could as seen on the chart below.It can be shown as /w/ or /ʊ/ too in dictionaries.

I am not sure but I think it still can be pronounced like 'oo' in the word book even though the letter w placed as the first letter of a word.For example : Watch like ooatch or ʊatch.What do you think?

But when it comes to the word window, can we say the first letter w is pronounced like 'oo' like ooindoo or ʊindoʊ

the first letter w is pronounced like /v/ in the word volcano as seen in the chart? /v/indoo or /v/indoʊ 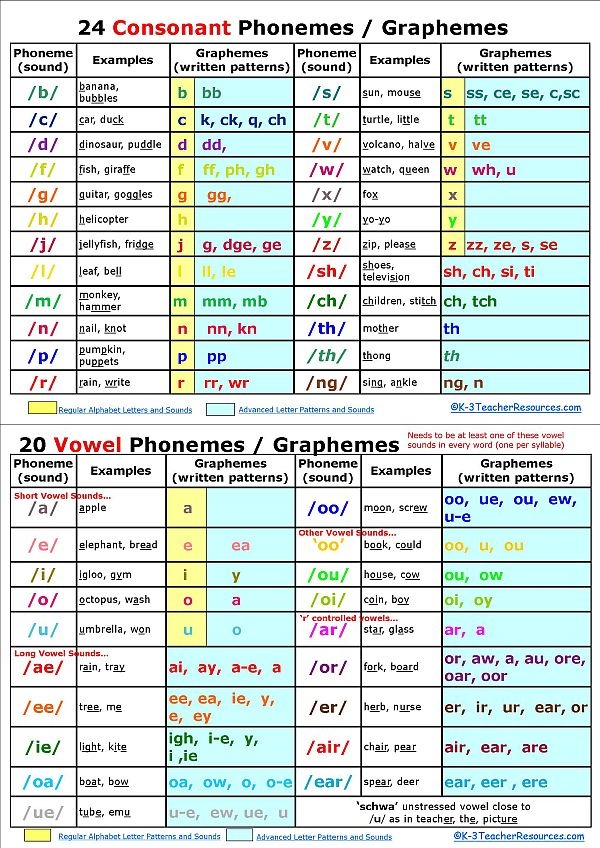 American teenager here. Here is a recording of my pronunciation of it: http://vocaroo.com/i/s1QN5mkcBC7f

The first sound of "window" is very close to the "oo" sound in "book", except in "window" it's a glide, while "oo" in "book" is a vowel. A glide, unlike a vowel, does not have a steady state -- a time during which the quality does not change appreciably. A glide does not count for a syllable -- for instance, both "win" and "in" have just one syllable, even though "win" begins with a glide which is absent from "in".

Not the answer you're looking for? Browse other questions tagged phonology or ask your own question.

4
Words like “threshold”?
1
Pronunciation of 'Arguable'
2
Missing sound: final skt letters
3
Is “question” pronounced with an “s” or with an “sh” sound?
4
“Initial” is pronounced “inishal,” so why isn't the verb “initiate” pronounced “inishate”?
8
Why do dictionaries transcribe the nasal in 'think' and 'language' with /ŋ/, yet 'input' and 'inbox' with /n/, not /m/?
9
What’s the geographic distribution of different pronunciations of the word “experiment”?
0
Why is the L silent in “walk” but not in “bulk”?