Why do so many groups of people (marketers, UX, finance) use a 'funnel' as a metaphor [closed]

The concept of a funnel is invariably used as an explanation of a flow where you start with a large base group of something (usually customers) and end up at the end with a much smaller subset that is the value providing group (for ex. customers that purchase). This image illustrates this point. 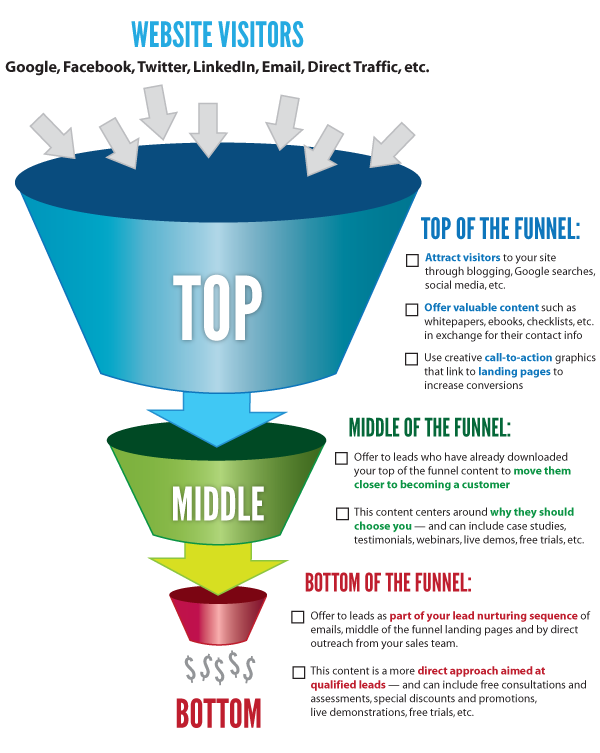 Now having personally used a funnel before, I know this to not be true, and it's not just me, Wikipedia seems to agree 'It is used to channel liquid or fine-grained substances into containers with a small opening. Without a funnel, spillage would occur.'. My only remotely reasonable explanation as to why this object is chosen is its shape, which sort of makes sense until you realise they also got that one wrong, as it has a much narrower base, making something like a pyramid much more appropriate (similar to the famous "food group pyramid)

Am I just missing something? Is there a mystical funnel + colander combination out there that pours liquids into a smaller container while also losing various amounts of liquid or is there a more realistic explanation to this usage?

I think that is just a question of the shape ( like an inverted piramid) which is intuitive and easy to use to convey the idea of different results from a sequence of decreasing quantities, (it also suggest the image that from the end of the funnel you get your final result).

Funnels System is Sales Enablement Best Practices designed to integrate Marketing with Sales so as to build quality pipeline consisting of sales opportunities that have the highest probability of closing in the shortest time...

A sales funnel is an inverted pyramid that draws potential customers through a company’s sales process. As the name indicates, it is wide at the top because customers with all level of engagement enter and eventually the strongest leads are channeled to the bottom to be turned into successful sales.

■ funnel acts as a filter: It helps focus attention on the customers most likely to purchase the product.

Not the answer you're looking for? Browse other questions tagged popular-refrains metaphors analogy or ask your own question.

2
Is it possible to use "as" in a metaphor?
1
Origin of the use of DNA as a metaphor
2
What is a metaphor for something that seems simple or straightforward but is actually complex or has many considerations involved?
1
What is the term for when people lack the experience or knowledge to understand a metaphor?
0
Can you use the expression "unreliable narrator" as a metaphor to describe a real person?
2
A metaphor for people living up or down to their reputation