Is there any English/American equivalent for the Hungarian phrase "beating the nettle with someone else's penis"? 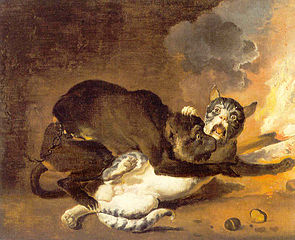 3
What does "tool" really mean?