Difference between 'to the left' and 'on the left'

I have encountered these expressions today, when I was describing a photo. People are lining up in the picture. I wanted to explain someone who is standing next to the person on the far left. And I started to wonder if there is any difference between 'the person second on the left' and 'the person second to the left'.

Let's keep this simple. When looking at a picture, the idiomatic expression is:

By itself, second to the left does not establish a definitive location. A particular point of reference must be specifically identified or clearly understood.

Second to my left identifies me as the point of reference. Count to the left of me.

Second on my left identifies me as the dividing line between right and left, allowing the listener to infer accurately the person second to my left. 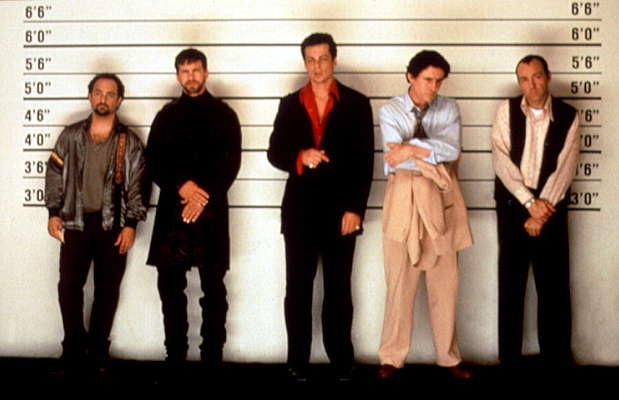 However, if you asked "Which one is dressed all in black?" you could reply "The man second to the left of number 4." In this case to indicates direction, that you should go leftwards from number 4.

I would say the person standing second from left.

I would understand the phrases as follows:

Second from the left: starting at the left, moving towards the right, the second person in.

Second to the left: starting at the right, moving towards the left, the second person in.

In other words, second to the left = second from the right.

Not the answer you're looking for? Browse other questions tagged meaning differences prepositions prepositional-phrases or ask your own question.