Why is a calzone called calzone?

I was just researching its etymology and turns out that it comes from calceus the Latin for shoe! How did Latin for shoe end up as the Italian (and subsequently, English) for a snack? They seem so unrelated!

Here's what Merriem Webster says about its etymology: 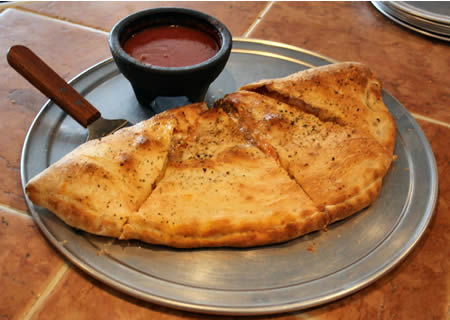 The origin of the term 'calzone' meaning 'pizza calzone' is not clear. Actually calzone is the augmentative form of the term 'calza' which means stocking. The idea is that of a 'Christmas stocking' filled with food, a popular idea in the south of Italy.

As Mari Lou rightly pointed out, the stocking full of gifts we are referring to comes from the Epiphany Eve custom which traditionally closes the Christmas period celebrations in Italy. 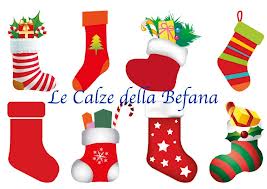 Not the answer you're looking for? Browse other questions tagged etymology latin italian or ask your own question.

22
Where does “pizza pie” originate?

31
Hip Hip Hooray!
14
What is the origin of “rat”?
8
‘pescatarian’: synonyms & etymology
27
Where on Earth is “penguin” from?
10
The history of the English “postmeridian”
12
What is the origin of the music term 'grace note'?
9
The “prickmouse” and the “butcher's broom”
4
Etymology of “bilbo”