What is the word for “a road that vanishes into the distance”?

I am looking for a word that would describe the image of a road that vanishes into the distance. I am fairly confident that there is such a single word since I remember a long time ago finding it and using it somewhere to see similar pictures. I still have the pictures, but not the word.

At first I thought the word might be vista, but it doesn't ring any bells... perhaps there is a more specific word for this case. 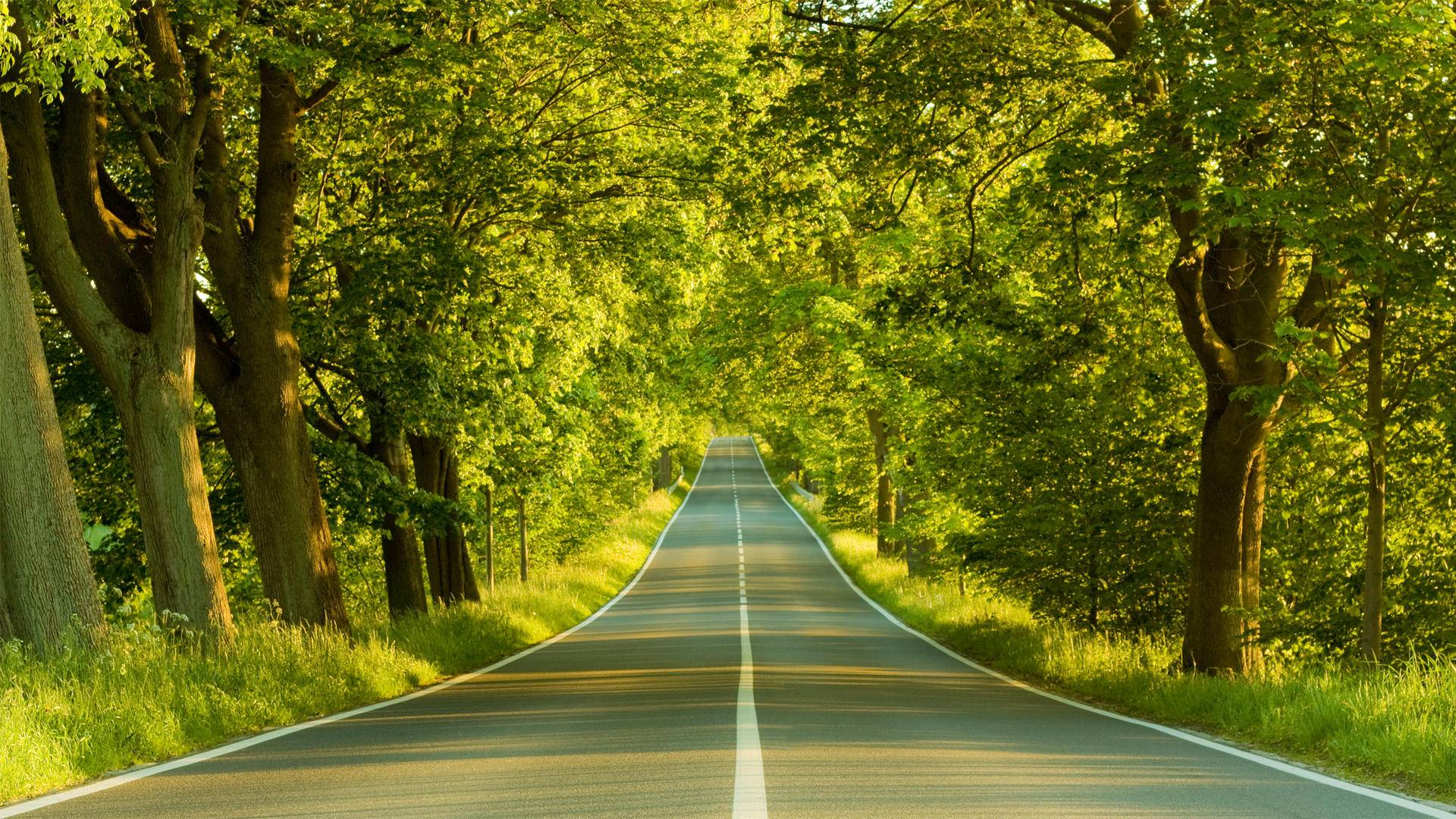 I am not sure if there exists a word meaning exactly "a road vanishing in the distance".

Perspective in the context of vision and visual perception, is the way in which objects appear to the eye based on their spatial attributes. In particular, perspective allows for long object to appear to vanish at some point, the vanishing point, which lies on a line called the horizon.

It isn't a single word but road to horizon is used as a phrase. You can find similar images if you search it on Google Images:

I know that roads are usually depicted as vanishing into the horizon but this phrase is self-explanatory. Similarly, road to nowhere is used as a metaphor also for vast roads that seems endless and vanishes into the horizon. It sounds rather poetic though.

Freshwater Road went somewhere, though when you stood outside, it seemed to be a road without end, or a road to nowhere, just narrowed into its own horizon.

Note: Road to nowhere is usually used for a situation or course of action offering no prospects of progress or advancement. [oxforddictionaries]

Convergence may be the word you're thinking of.

I also was looking for this term. In films I am told it is a phantom ride. I know that's not the name of the road, but it's the name of the image. https://en.wikipedia.org/wiki/Phantom_ride

4
What is the word meaning “going on and on for miles and miles”?
12
Is there any word for a person who ruins magician's trick?
4
Word for emergent image
3
What is the word or phrase for the revelation of finding a word for a concept you already knew but did not have the word for?
3
What's the word for “too many but not good enough”?
0
A single word for the emotion of “relocation depression”
4
Word for good music that channels a lot of bad energy into good energy
3
What is a suitable word to describe an event that marks the beginning of something terrible?
1
Single word for distance and duration