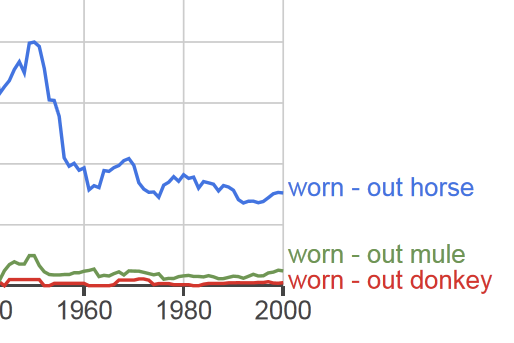 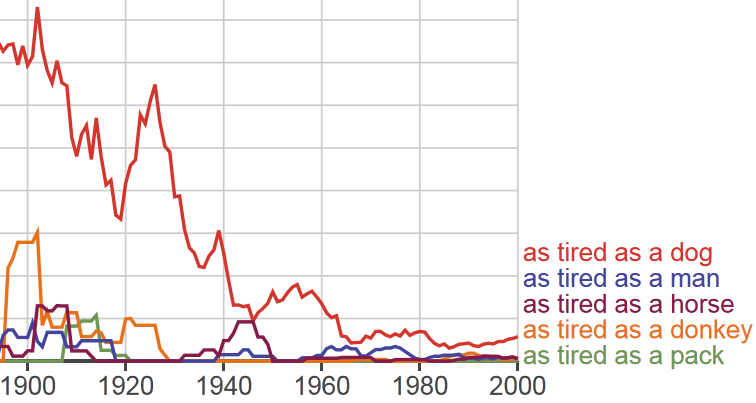 11
Word for “decorated too much”
2
Word/phrase for "process of joining a group or a club"
1
Adjective to describe something that tastes unpleasant because it has too many flavors?
0
Word that means "impossibility"?
5
Noun for something that has been "appended"
0
Word for disappointed and dejected (slightly irritated too?) at the same time
1
English word (verb) for 'something that has left you a mark' or an experience that you will remember