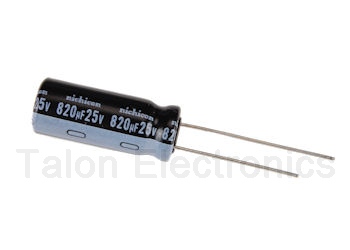 4
What can I call the two possible directions on a line (as a category)?
2
The name of a robotics tool that is only a sharpened rod
16
What do you call the habit of looking into smartphone while walking?
17
What do you call a glade or path created artificially in order to to prevent wildfires?
3
Adjective of having multiple "arms" in technical/engineering context
1
What does due diligence on you checked out means?
2
What do you call the people who live in condominiums?
0
What would you call the system that interrupts the water in the toilet?
2
What do you call the sets of window bars that are used to protect the window and are opened to the outside?
19
What do we call the spike in the cap of an ointment/cream tube?