What is the proper way to use the terms “a couple” or “a few”? 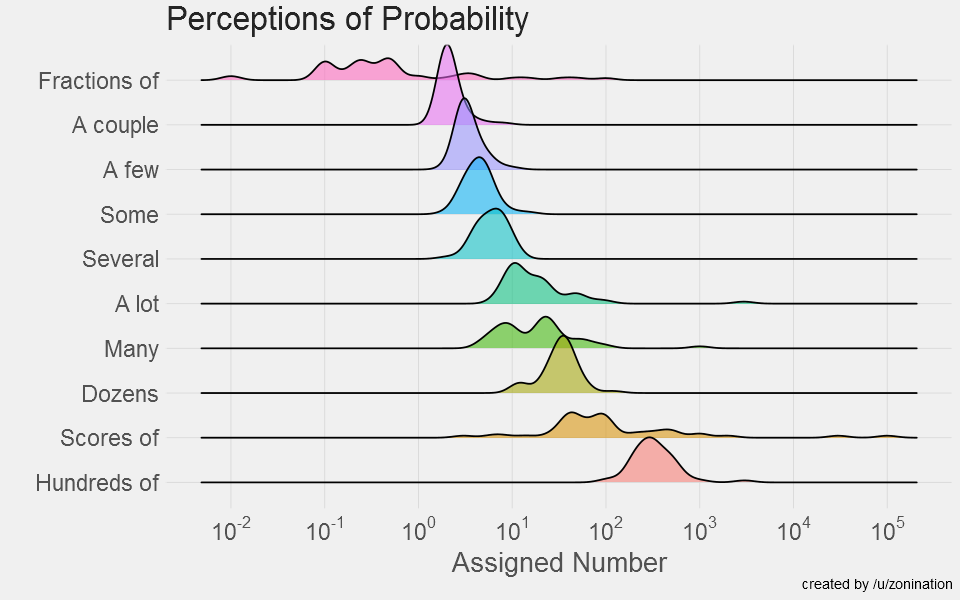 4
Approximate values of amount modifiers
1
Does "a couple of" always mean exactly two?
-1
Can use this expression "Couple questions" for more than two questions ?
0
How Many is "A Few"?
1
Couple, few and several
0
Do I have a couple of questions or a few?
0
Strict Definition of "Few"
25
Why are numbers usually written twice in contracts?
20
What is the proper usage of "quite a few"?
9
What is the upper bound on "several"?
See more linked questions