This was posted on facebook and people are saying it is incorrect, it should be: "...as you and I" 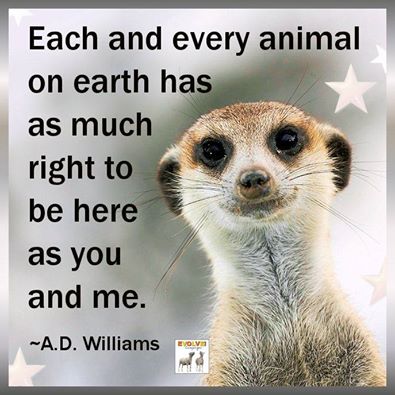 John Lawler is right when he says "as long as the sentence ends here it can end with either me or I".

When the sentence goes on with a verb form only "I" is right. The question is what was originally the correct case. I suppose the correct case was subject case. At some time the manner came up to use the object case me instead of the subject case I when the pronoun stood alone, just as French uses moi when it is alone. The weak form je (I) can be used only before a verb form.

It is difficult to prove that we have French influence, but the idea is not far-fetched. Anyway, when standing alone both subject case and object case are possible. And the repeated discussion about this topic (200 posts on ELU) show that the feeling for subject case and object after "as/than" is getting lost when the pronoun is standing alone. I am German and I'm watching this phenomenon with a kind of astonishment as in German no one would ever say "als mich" (as me). But, of course, English is not German.

I tried to ask the BNC about this problem. I wanted to know which of the two possibilities (as I or as me, standing alone) is more frequent in written English. But my knowledge about the way of formulating and typing the question, so that I only get incidents without a verb form, is not sufficient. But perhaps someone else has more experience.

Google ngrams shows that "as me" is a bit more frequent than "as I".

Special note: I could wish that the sage who downvoted this answer would make a better person of me by explaining to me in what way my answer was incorrect or otherwise inappropriate. Or perhaps the downvoter downvotes because someone confiscated his matches. Teach me, Master!

Not the answer you're looking for? Browse other questions tagged pronouns prepositional-phrases grammatical-case subordinate-clauses hypercorrection or ask your own question.