Translating from American to Canadian, when these are used as verbs, is it “log in” and “log out” or “login” and “logout”?

This is not a duplicate of questions such as“Login” or “log in”? or “log in to” or “log into” or “login to”. The reason is that this question deals specifically with converting from American English to Canadian English and the underlying differences between those two dialects, whereas those other questions do not specify or deal with particular dialects. I don't want to assume the answers in those questions apply universally without confirmation.

Please also note that I think a requirement to "translate" between these two dialects is kind of unreasonable in most situations, but I was just doing as I was told by the company, which in turn was doing what the client mentioned in the contract.

In American, something a lot of people don't seem to realize is that "login"/"logout" is for nouns, and "log in" / "log out" is for verbs. You shouldn't use either set interchangeably. (Again, note the first paragraph.)

Right now, I'm translating some software between American and Canadian English. For things in Canadian where both British- and American-style spellings and such are correct, we're wanting to lean more towards indigenous or British usage.

Inevitably the words "login" and "logout" have come up. Somebody already translated them as being one word each in the Canadian dialect, despite their usage as verbs, but I'm wondering if I should change them to be two words each.

In Canadian, when used as verbs, do you have to write "log in" and "log out", instead of "login" and "logout"? Does it matter? What about noun usage? Part of the reason of my asking this here is that online translators are liable to just spit the same spellings out, regardless of the answer. Thanks!

If it's of any help, the official portal for the Canadian Govt uses Log in as verb 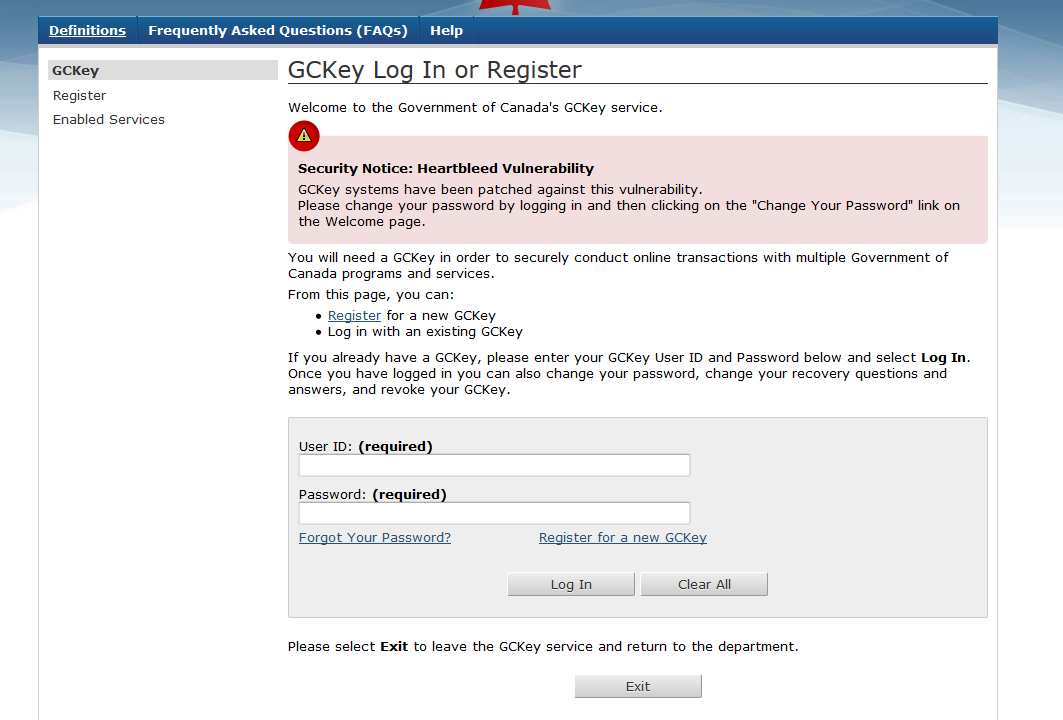 As well as the Canadian Association of second language teacher

Not the answer you're looking for? Browse other questions tagged orthography dialects north-american-english canadian-english or ask your own question.

21
“Pricey” vs. “Pricy”
4
What were the British equivalents of Webster's dictionary and the Simplified Spelling Board that standardized spelling and usage?
17
Canadian spelling: why?
3
difference between American and British /ӕ/ sound
16
Using “them” instead of “those”
8
“Theater” vs. “Theatre” in American English
0
Are there specific situations where one spelling variant is recommended over another?
13
Is there a difference in meaning between “fill {something} in” and “fill {something} out” in American English?