What is the name of the area of skin between the nose and the upper lip / mouth?

What is the name of the area that is between the nose and the upper lip, circled in figure 1 below? 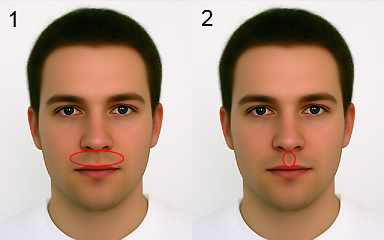 I have found that the area circled in figure 2, the small indentation under the nose, is called the "philtrum," which is what the many searches I have tried have yielded, but I cannot figure out what the entire area is called.

The upper lip, the image below is from the wiki entry on philtrum. 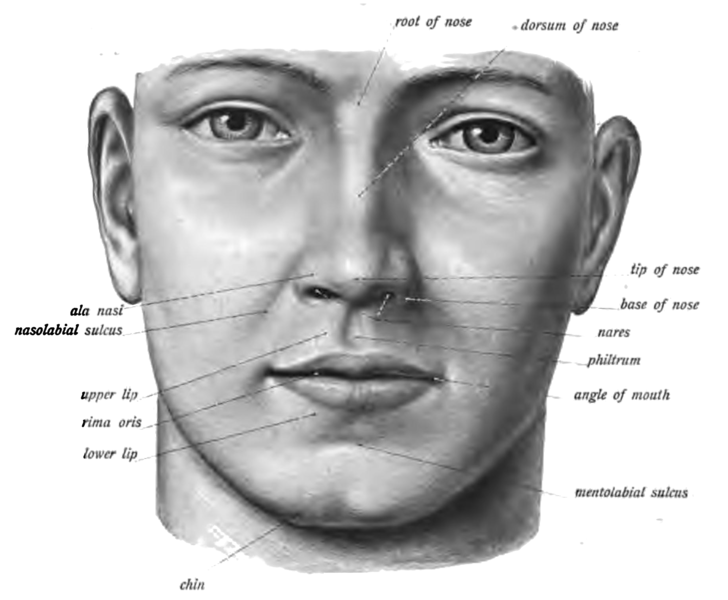 Yes, there is. I believe the pronunciation is the following: Ahm bro shwah

The actual word is spelled embouchure. Trumpet players refer to this... (you can spot dentures because they have a flat ahm bro shwah.)

6
What is the name of this twisting structure at kids playground?
4
Is there a word or a special phrase in English to describe the curvy upper lip that some people like Rio Ferdinand have?
1
What is an alternate word I can use other than “field?”
0
What is one word or phrase to say “I will set an object or I will remove the object's placeholder”
1
Opposite of buck(ed) teeth
1
What would be a good term for a 'randomness generator' if that term is not suitable?
0
Name for a classification card with yes/no questions
2
Area of the body between legs and genitals?
1
handwritten typeface / name of a typeface in calligraphy
0
What is the word for “changing values of a set, but not order”