Is there a word to describe the state of being the only one of something?

I need a word to describe the state of being the only one of something. For context, it's for the UI of a scientific device that detects and analyzes cells. In this particular case, we are talking about a particular cell that the device has judged to be the only one there.

The phrase needs to be short, so I want to use "Judgment of *". "Singularity" would appear to be the perfect word for what I am looking for -- if it hadn't already been taken for a very different meaning.

Any other suggestions? I really think there must be a word for this; it seems a pretty basic concept. I have a feeling that maybe I am simply not seeing an obvious choice...

What about uniqueness, meaning the state of being the only if its kind?

a person or thing occurring singly, especially an individual set apart from others.

Two root words that have not yet been suggested here are:

(Derived from) distinct: distinctiveness or distinction

"the cell is not different from any other cells of its type; it's simply that it happens to be the only one present in this sample."

. . although of course if it is the very quality of being a solitary case or example you wish to focus upon, then this obviously does involve some kind of interpretation or judgement, but still it cannot be the device which makes such an interpretation. The device merely provides data which a human being must or may interpret or judge. Mercifully the word "solitariness" does not exist and I feel that "solitude" isn't quite right either, so I fear that a syntactical reconstruction based on a careful semantic analysis of what it really is you or your client want to communicate, might be the best if not only option.

I think the most common phrase is simply - one-of-a-kind.

Also you could use haecceity to describe this phenomenon.

You might co-opt the term hapax, which is an informal abbreviation of hapax legomenon, a term that means “A word occurring only once in a given corpus”.

As noted in etymonline's entry for the term, hapax means once or occurring only once:

If you want to make it clear you're referring to a singleton event or item (rather than a word), perhaps use phrase hapax event or hapax item.

You ask for a word that means being only one of something. That word is "the" -- the something. Whether this helps you here is another question.

You are not clear about how this cell is singled out. You say that it is identical to others of the same type, but it is the only one of its type in the given sample. If so, why not just refer to it as "the ____ cell", where ____ is the type? E.g., if it is the only blue cell then call it "the blue cell".

Does the the type have a name, or can you give it one? If you cannot name or at least characterize the type then it makes little sense to look for a word that specifies that this cell is the only one found to be of that type.

If the type is complex to describe, then do so first and then refer to this cell as the "target cell", the "targeted cell", the "cell found by the device", or some such.

You say then that it is the only one in the sample that is of a particular type. It apparently has some property or passes some test, and that is what qualifies it. Define that property/test and you will have gone some way toward answering your question, I think.

My suggestion is to get the logic and thus the message clear first, without worrying about the wording. Ask yourself just what it is that you are trying to tell the reader about this cell (or about the device or about both...). Somehow, your device has targeted/identified/singled out this cell in this sample. Be clear about what that means and why it is important, and then you will find appropriate wording.

I'd also suggest that you avoid a noun phrase ("judgment of singularity" or whatever). Use a verb phrase instead. E.g., say what the device actually did: "determined that this cell is the only one that satifies XYZ."

Use judged instead of judgment of; determined instead of determination of; proved instead of proof of; demonstrated instead of demonstration of"... Stringing together noun phrases (especially latinate ones) is the curse of poorly written scientific papers. People often do it, oddly enough, because they think it makes them sound more authoritative. Especially if you are creating a UI or writing about one for its users, keep it simple. Put yourself in the place of the reader.

If uniqueness doesn't work for you, and singularity sounds right, honestly I would just use singularity.

You mention that singularity is perfect, except that it is "taken" for some other meaning. But which other meaning? There are several. That fact in itself should tell you that multiple meanings can coexist for a given word. The only issue is whether it would be confused with something else in the context of your intended use.

For example, if the device in question were to detect whether some planet is the only one in a given solar system, then saying that the device renders "judgment of singularity" might lead some people to have to pause a moment to realize you're not talking about detecting black holes. Or if your device detects whether some computer contains only a single central processing unit, then "judgment of singularity" might make people think, for a split second, that your device somehow determines whether we have reached the point at which artificial intelligence exceeds human intelligence.

Even those examples are strained. I really doubt meaningful confusion would arise, unless singularity already means something else with respect to that device.

Phoenixity: the quality or state of being a phoenix; especially : uniqueness

Unicity: the quality or state of being unique of its kind : oneness

idiomorphic: having its own characteristic form

It indicates something that’s different from the common things in a certain environment.

Solitary - Living or being by one's self; alone; having no companion present; being without associates.

I would use the word singular.

A much less formal term that matches your intended meaning is "one-off":

This is also sometimes phrased as "one-of". To fit this into the context of "judgment of" you could use "oneness" (or "singleness"): 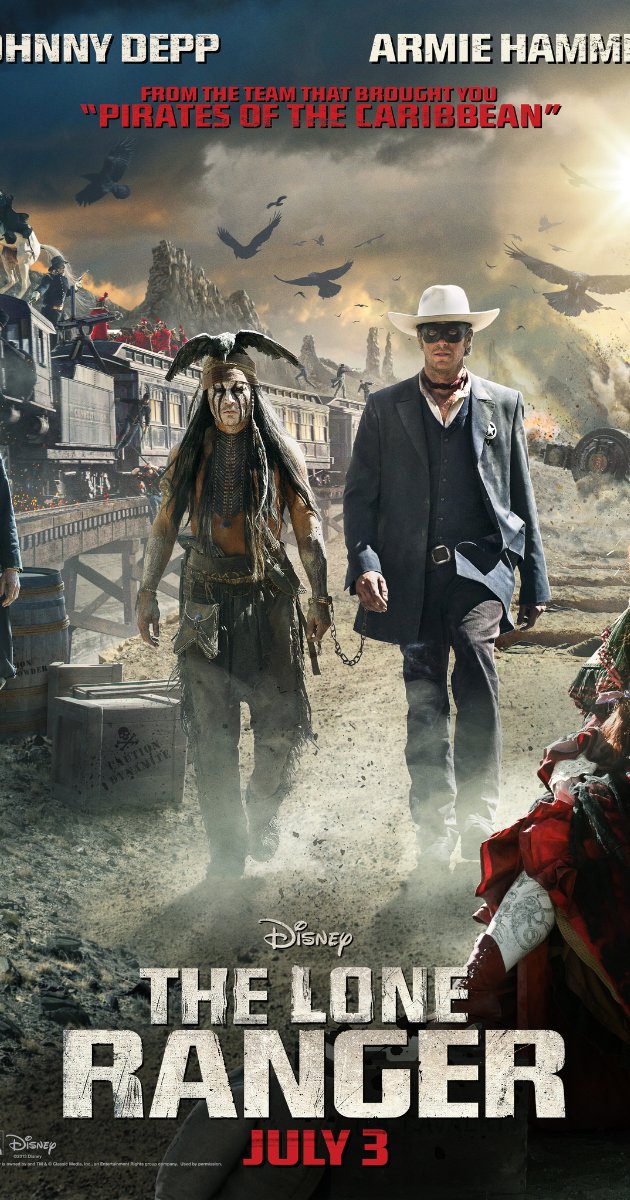 How about "Judgment in isolation"?

I wish that soloist would work in this realm. It has the right feel of being the only one of its kind except that, aside from the feel of the word to be in-place, this would of course not be true to its meaning.

Not the answer you're looking for? Browse other questions tagged word-choice word-formation uniquity or ask your own question.

0
Formal version of "one off"
1
What is a word to describe the state of singularity?
1
Synonym for "one-off"