How to describe a guy who is popular with girls?

Perhaps I should make it clear:
- He naturally attracts girls.
- He doesn't chase girls and have no intention for any relationship.
- You just see him often together with girls.

I'd like to offer chick magnet: a male who seems to attract good looking females easily; someone who has many female admirers.

While Casanova, player, and playboy fit, they have a somewhat negative connotation (to me, at least) of having less regard for women; a chick magnet doesn't (to me) have that connotation. A puppy is a chick magnet!

In 6 Ways To Become The Ultimate Chick Magnet (where chick magnet is defined as those men who seem to do absolutely nothing, but still manage to have women gravitate towards them), two of the ways are to borrow a baby, and get a puppy. Because babies and puppies also effortlessly attract women. The site itself is misogynistic, but a chick magnet is not necessarily so any more than puppies or babies.

Ia a book of a similar title, this piece of advice can be found:

Instead of treating women as target practice for your next sexual conquest, practice starting conversations with people you meet, without having any agenda other than to get to know them and to brighten their day...

Well the most common term I have heard without huge sexual connotations is ladies' man.

1) A Man who spends much time with women, or is in the constant company of them 2) A man who is able to pleasure women in most any manner 3) A Man who tends towards female friends, rather then male friends

You can also go with playboy, but this hints at wealth or luxury.

A term with quite a negative connotation and meets the requirements would be player.

(1) doesn't understand the meaning of relationship

(2) is in full reproductive mode

The use of the words depends on the context. Playboy might be used for someone wealthier or older. Player is very common but negative. Ladies' man isn't exactly positive but much more so than the other two.

After thinking about the above answers for a minute I feel they are a bit gender biased. These are things I would say as a man - especially player. Trying to think of how some women I know describe such men I would offer different suggestions.

One would be heart throb. This would be very extreme and could be used for those who are ultra popular.

Someone who is an object of infatuation.

And probably the term I have heard women in my life use the most is sweetheart. "Oh John is such a sweetheart. He is so caring and nice." To guys we might think John is a big player but if he is friends with a ton of girls, they will most likely refer to him as a sweetheart.

Someone who's kind-hearted, nice, sweet, great person, personality, lovely to be around and just a great friend.

In Britain the older generation would call him a ladies' man. I hope I have punctuated it correctly. Does anyone think it should be a lady's man?

A Great Lover. A Great Friend. A man that gave many women sexual gratification. Sometimes people call friends or people who are smooth with ladies Don Juan.

That jon, he's such a don juan.

Don Juan is used synonymously for "womanizer", especially in Spanish slang, and is often used in reference to hypersexuality. This is evident in William Shakespeare's Much Ado About Nothing.

Apparently nobody has mentioned it yet, so I’ll put forth stud.

The term stud comes from the animal-husbandry world where it refers to a male whose purpose is to mate with females and produce offspring. Likewise, male humans who are perceived to have “game” and be able to “score” easily with women are often dubbed studs.

What you really want, is a Mack: 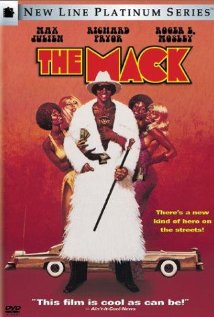 Or a Playa / Player: 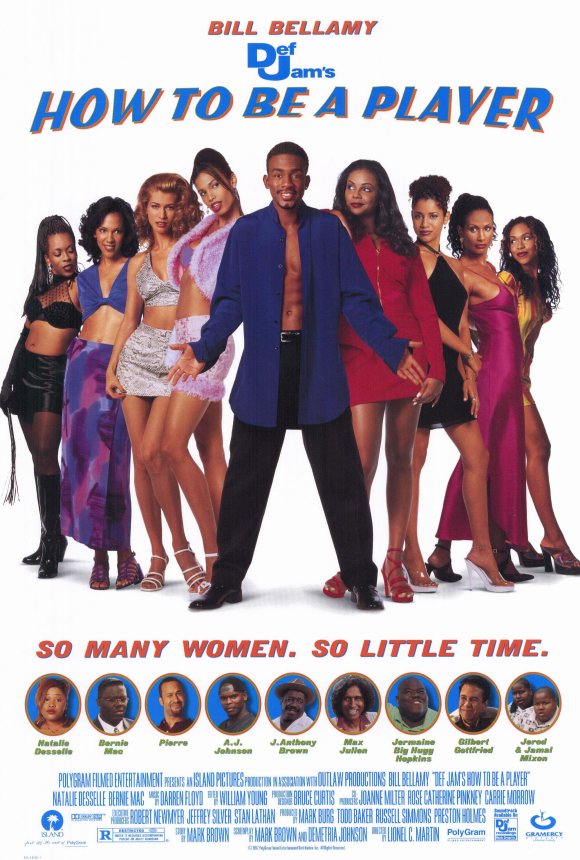 They are often used interchangeably nowadays.

A lady-killer or Casanova may also be used to indicate popularity with girls.

A less strong noun, useful for either sex, is charmer. He could be a charmer because he is intelligent, considerate, a good listener, or even because he is a musician.

In older language there is the term womanizer. But for a young man today I would simply say "a nice guy the girls are fond of".

Not the answer you're looking for? Browse other questions tagged expressions adjectives phrase-requests terminology or ask your own question.

-2
What is a word for guy who is popular with the ladies?
4
What's a word/phrase for a player/seducer?
1
A word or a substitute word for a casanova type of guy

1
How to describe an unsmooth hill?
1
“Correct” way to describe “looking at someone with new eyes” or similar?
5
Ambiguous (and maybe euphemistic) word or phrase for romantic partner
11
Is there a word for “What might have been”?
0
Verb for “agreeing to meet”?
0
How to describe a parent with a lenient approach to parenting?
24
Alternative term for 'smoke test'
0
How do you describe an act of making a mistake on purpose, but convincing even yourself it was an accident?