We currently have two roles for our project, namely:

but I'm not really satisfied with worker. What do you usually call someone who works on a project within a team?

You might consider Contributor if Team Member isn't working for you.

A project would have:

If you are against using 'team member' as a designation, I think the above terms should suffice as a clear, simple way to suggest hierarchy while denoting each person's interest in and commitment toward the project.

These are all good terms to denote, as you say, a 'stakeholder's' position in a project.

If you wanted a more-casual, less-formal term, you could try coining one yourself (tailor-made for your particular project) and it should work just fine - Example: Project Mates

Team member is the term typically used in projectized organizations unless they have an elevated level of authority. See, for example, this page from the Project Management Institute. 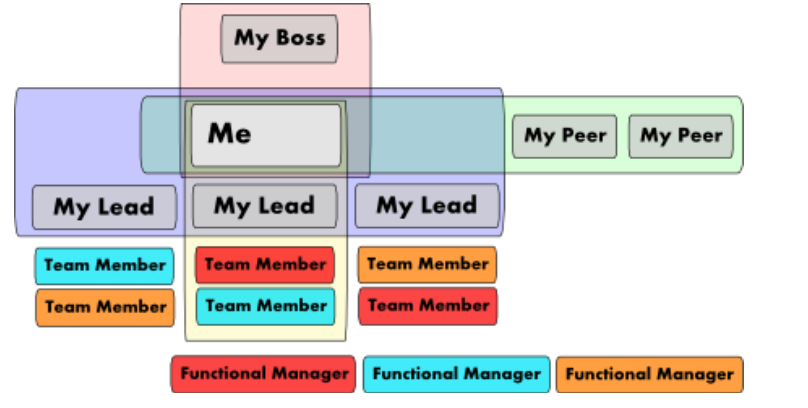 "Team member" is far and away the most commonly used term in business for what you are suggesting.

(See as a reference books by any well-known business leader, such as Stephen R. Covey, and you will notice the commonality of the term, implying that its meaning is widely understood.)

It depends on the role of the members in the project.

"delegates from the UN"

How about a "participant" or a "consulted".

Not the answer you're looking for? Browse other questions tagged meaning vocabulary or ask your own question.

16
What does “going forward” mean?
4
Curriculum vitae: Proper qualifiers for skills
10
What is a word for a man who has a lot of sexual relationships?
4
What do you call someone who's fascinated by machines?
1
What do you call a person who is regionally unbiased?