Is anything grammatically wrong in above sentences?

In which category does the second sentence fall?

Can we replace Play Safe! with Play Safely!. Are they equally true and depict same meaning? Is the usage of exclamation with both safe and safely correct?

Well, first of all, in the English language, most words are not capitalized unless they are at the beginning of a sentence, or in the case of a "title", of sorts. Proper names are capitalized, but "you", "your", and "family" are not proper nouns.

The one exception to this is if you are making a card of some sort. If you want it to stand out on a greeting card, then the capitalization may be appropriate. In that situation, it is a matter of personal choice. However, in most day-to-day conversations (or a post on someone's Facebook wall), it's generally best to avoid capitalizing words that would not be capitalized in a book.

Happy Holi to you and your family!

As for the second part, I'm not entirely sure that either of those phrases reflect your intended meaning.

As for the meanings of the phrases, the imperative sentence, "Play safely," would be the type of warning you would give to a child, to remind him or her to avoid doing anything overly dangerous. The reason I say child, specifically, is because it is generally considered condescending to tell adults to play in most contexts, as "play" is widely considered to be a childish activity.

On the other hand, the imperative sentence, "Play safe," is a (slightly-off) variation of an idiomatic expression, "Play it safe," and it has an entirely different meaning. To "play it safe" is to avoid taking risks, rather than to just be safe. Basically, you are telling the individual to go out of their way to make sure that there is as little damage done to them as possible. In this usage, you are practically telling the individual to avoid having fun.

And, to make matters worse, the term "play safe", is often a reference to condoms! You are telling an individual to use a condom in a holiday greeting!

For the sake of clarity, telling someone to "play it safe" is not considered condescending, as it is an idiom which has little to do with the modern meaning of the word "play", but it is the wrong phrase for the meaning you likely wish to convey.

If you wish to offer someone a wish of good health, and safety is the concern (or if you simply want to wish someone luck in staying safe), then the sentence I would recommend would be a simpler phrase:

Happy Holi to you and your family!

This avoids the questionable use of "play" (as well as the grammar issues regarding the word "safe" not being an adverb; only adverbs can describe verbs), and makes the meaning clear. It is another imperative, telling "you" to be safe.

As other answers state, if "play" is used as a verb, than "safely" is technically correct. However, it's not uncommon for imperatives like "Play!" to be followed by an adjective in Modern English. For example, 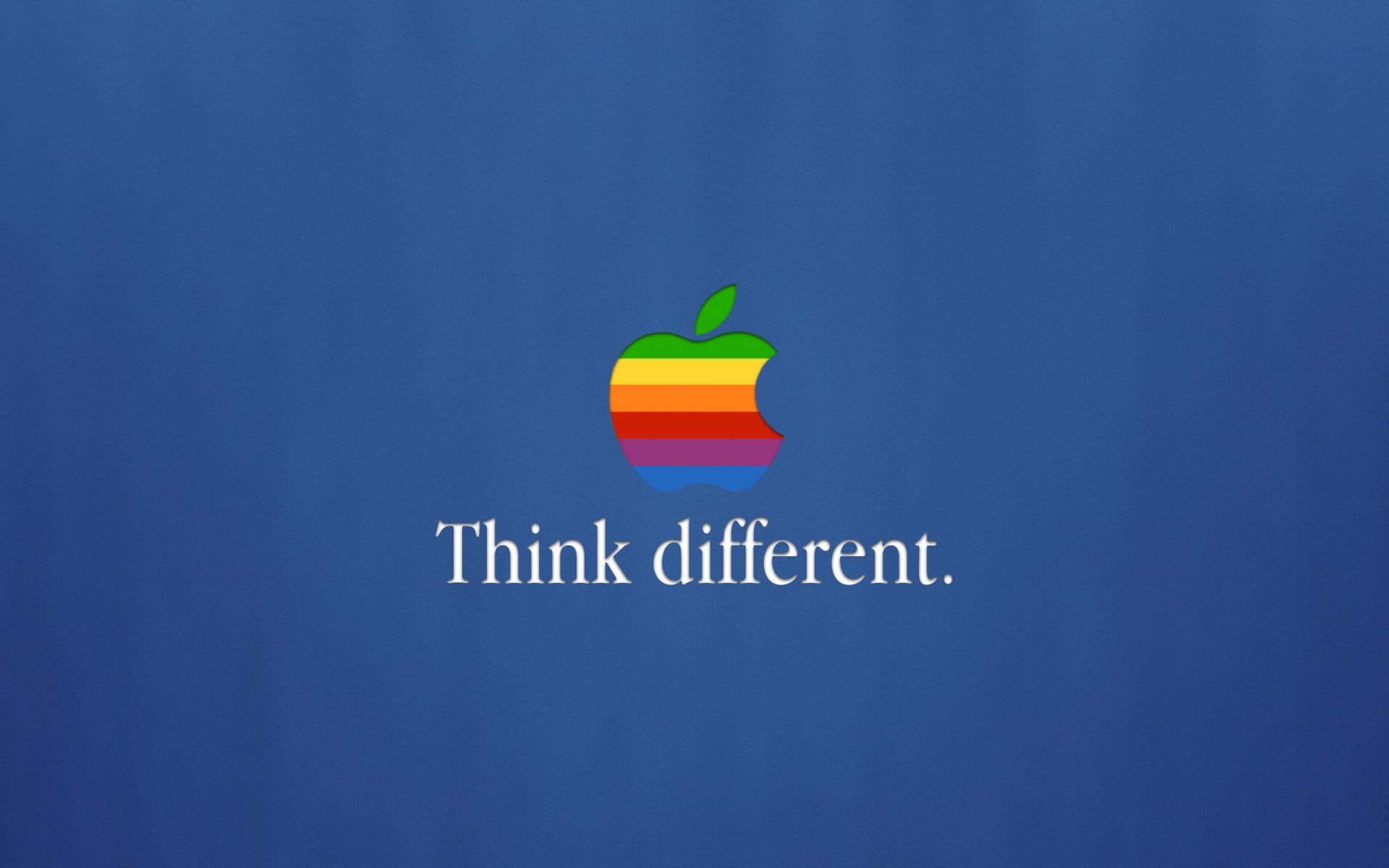 If your use of 'play' here is as a noun (def 3 here), then it would imply the subjunctive, 'May your play be safe', and be perfectly correct, with 'safe' being the adjectival form.

If your use of 'play' here is as a verb (definitions 45, and some following), then you would need to change 'safe' to 'safely' and use the adverbial form of the word.

8
Superlative and definite article "the"
0
The usage of " to come up for "
2
Small clauses (or verbless clauses)
6
Is it grammatically acceptable to start a sentence with "That that..."
12
What is the correct punctuation after "as follows"?
0
Which Sunday do you prefer, if Sunday is OK with you?
1
"bachelor's" vs "bachelor's degree"
4
Early Modern English