The name given to the trail of afterburn (of a jet perhaps?)

What is the name of the trail (of after burn) left by a jet?

I know it's something nearly like "after burn", but I can't be sure as I've not used it for quite a long time!

If you are referring to the cirrus-cloud-like vapor trails left by jets, the name for those is contrails (short for condensation trails), vapor trails, or even cirrus aviaticus.

Edited to add: Chemtrails is an 'allegation' more than a fact. I include it here because it is still unclear what OP wants a name for. Since he included after burn, I thought he might be referring to fuel residue. While I think contrails is what he's after, I also recognize that fuel does not burn with 100% efficiency, so there actually exist pollutants in (and around) contrails; I have no idea how quickly the pollutants diffuse out of the moisture-laden contrail. But I am no believer in chemtrails as the term is used by… other folks.

Also wingtip vortices are usually invisible; they may become visible under certain unusual conditions unlikely to be encountered from large aircraft, so it is unlikely OP is looking for that as an answer. 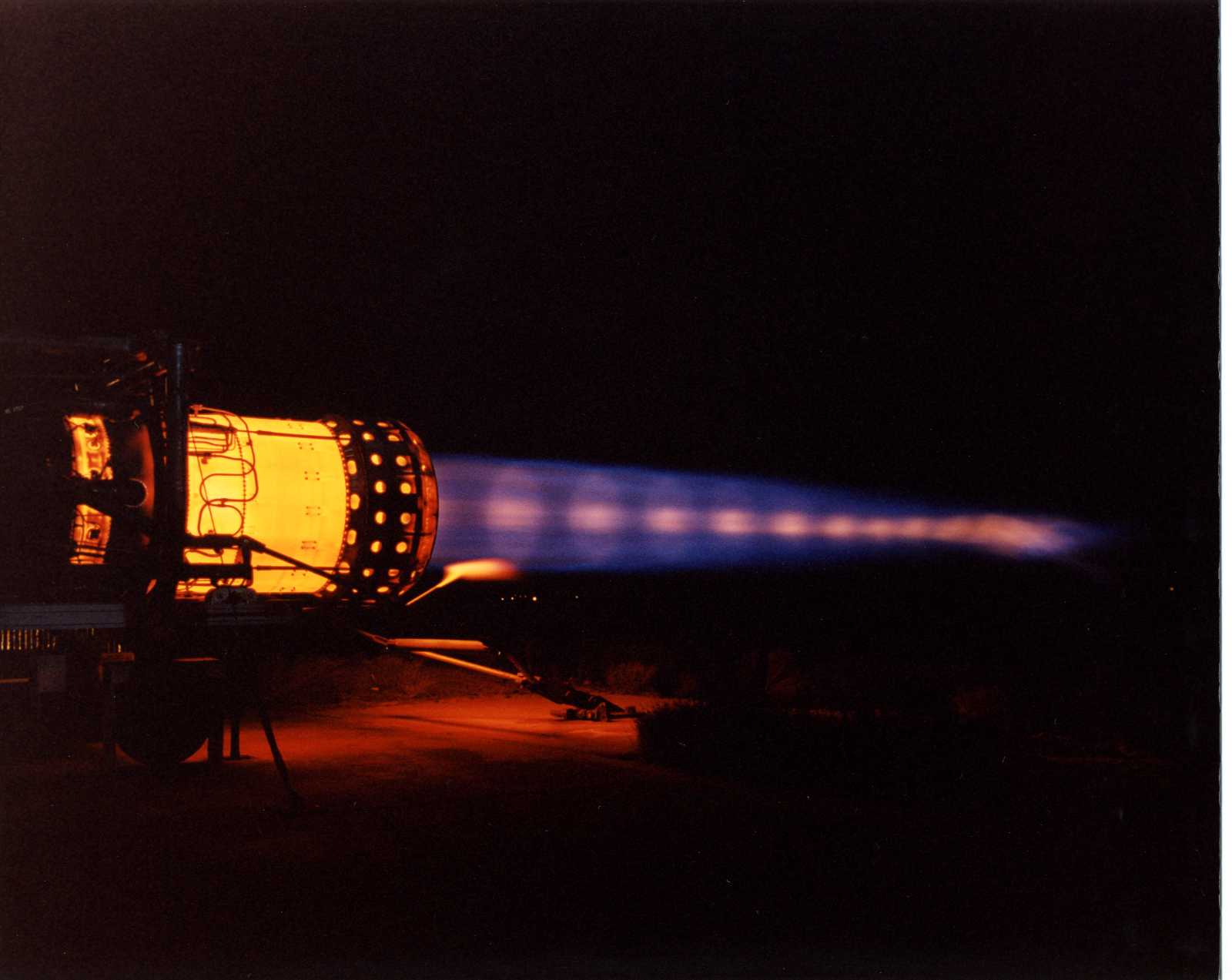 You might be referring to jet wash, which the heated air coming out of a jet engine when the jet accelerates on take off.

Here is a video (Temora sabre take off with jet wash, crazy) of that happening, taken by what appear to be group of British aviation enthusiasts. I mention this because you specifically tagged this for British English. (Starts at the 1:00 mark, if you want to jumpy right to it.

Here is another example, with the caption "Look at that jet wash" 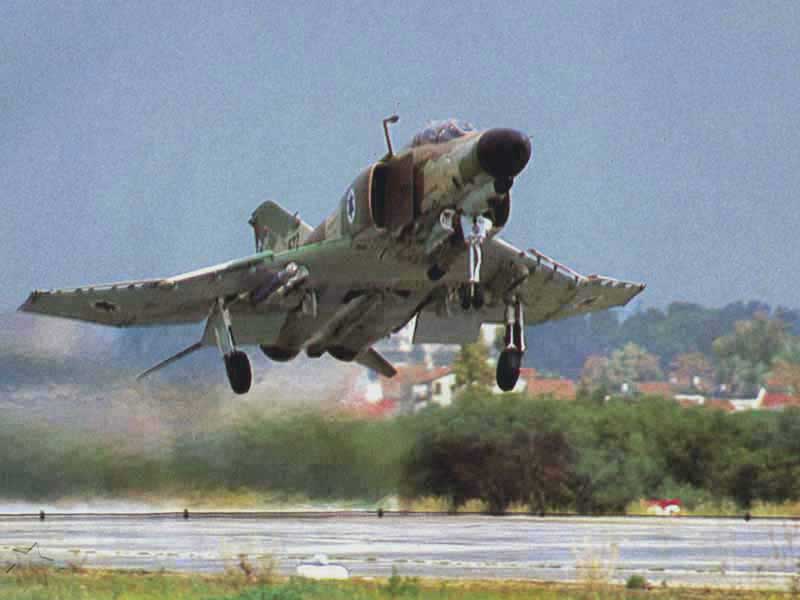 In Wikipedia, it defined as:

Wake turbulence, turbulence that forms behind an aircraft as it passes through the air

Jet wash is also a common term for a car wash, apparently using high pressure nozzles. So I thought this picture might be of interest: 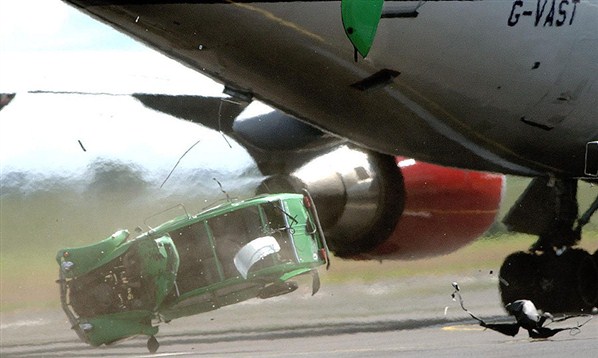 I prefer to use a hand wash.

1) Contrails, as described by @Susan

This is the closest thing to the description in the question: a trail containing "after burn" IE exhaust products

This is not a trail, in the sense of something that lies around after the plan has passed. It doesn't actually extend very far back behind the aircraft 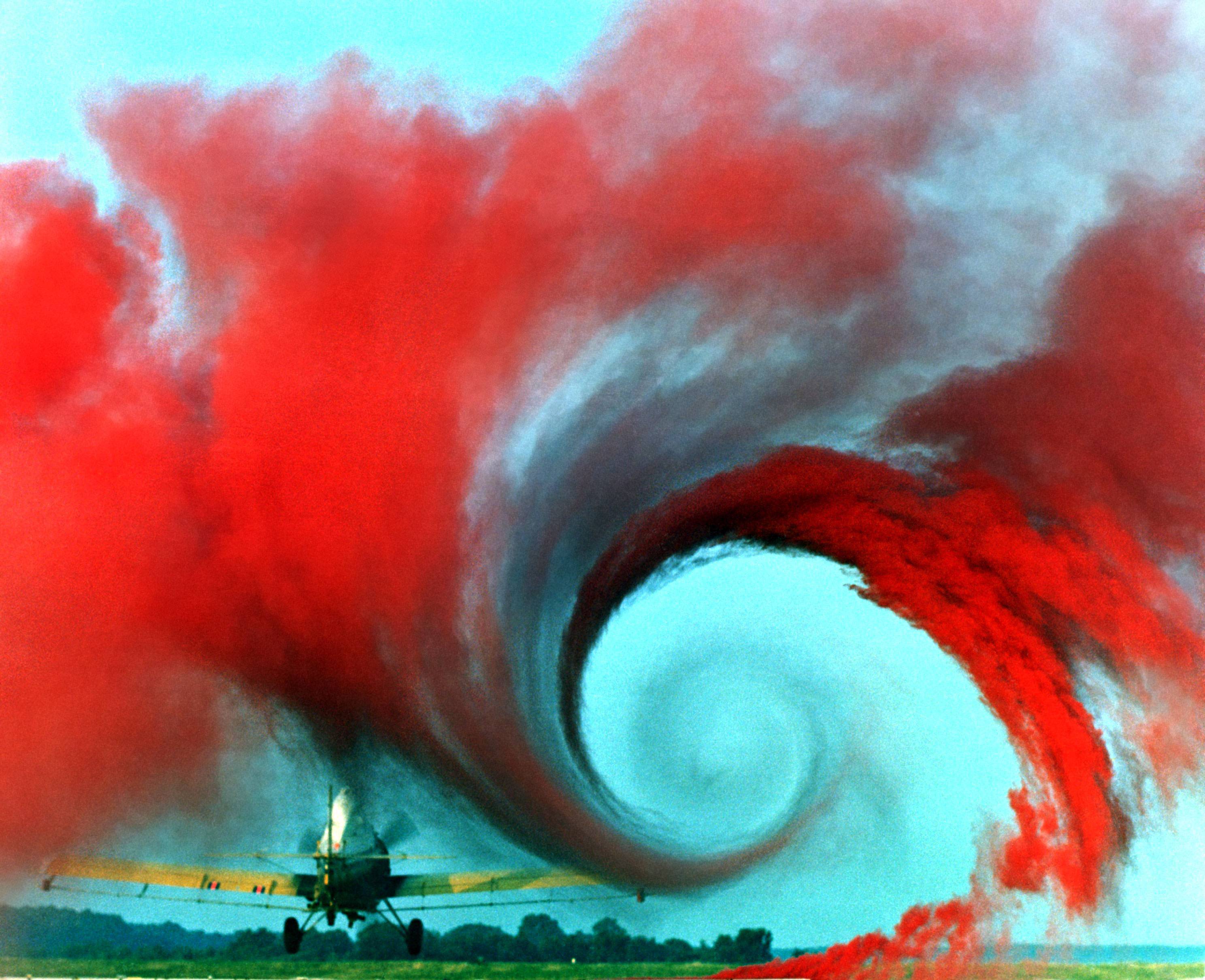 (Note that this is not coming from the propellor, the vortex comes from the tip of the wing) 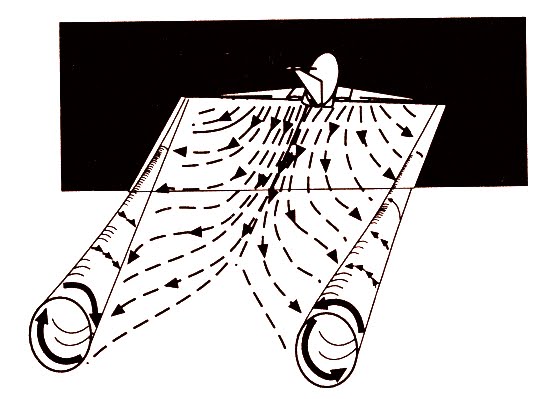 This is a trail, it does extend far behind the plane, and causes trouble for other aircraft behind it.

However, it is not comprised (primarily) of engine exhaust products (afterburn), and is not usually visible.

4) After-burn from an Afterburner, as described by @mgb

This is a special case of Jet Wash - it is jet wash from an Afterburner - a special engine feature.

I suspect that this is not actually what the OP is asking about - the sentence the OP used (and possibly not English as a first language?) appears to mean "exhaust" by the phrase "of afterburn".

Not the answer you're looking for? Browse other questions tagged british-english or ask your own question.

7
What is the name of this twisting structure at kids playground?
8
Have American English speakers always used the term "last name" instead of "surname"?
4
A summer house, a cottage or a cabin?
8
Is "stationery" the name of the store that sells pens, pencils, paper, school things, etc.?
3
Is it an Essex dialect or something else?
14
British and American most common term for rubber/eraser shavings
0
What is the grammatical name of prefixing a word by "A"?
2
it's a kind of impossible... Argument with teacher
7
Origin of the expression "to be gagging to do something"