Children caught by an adult doing something wrong, relaying the blame onto each other

Here's the basic situation: two fairly young children, boy and girl, caught by an adult after doing something really wrong (i.e., for example, breaking some sort of precious vase or something like that). What would be the least awkward way to run the classic dialogue, i.e. something like that:

I.e. children try to relay the blame onto each other, trying to persuade the adult by their statements.

So, basically, my question is how to say miror-phrases (4) and (5) in shorter way.

In fact, I'll feel great if someone could come up with some classic English book that features a scene like that where I can borrow some lexicon and statements?

Semi-related: Word for someone quick to blame others - although note that I'm not looking for a word how to call these children, but rather a figure of speech for (4) and (5) itself. 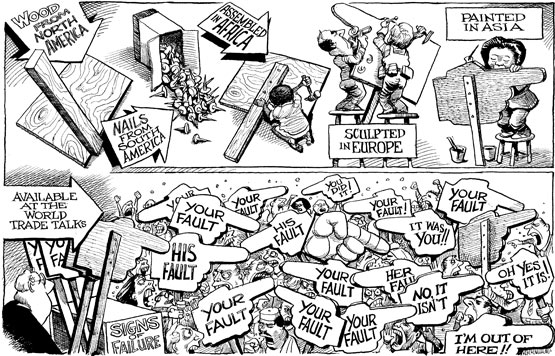 But there are many ways they do it: 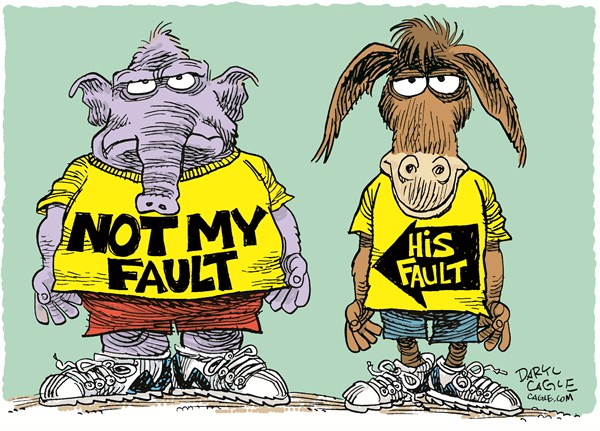 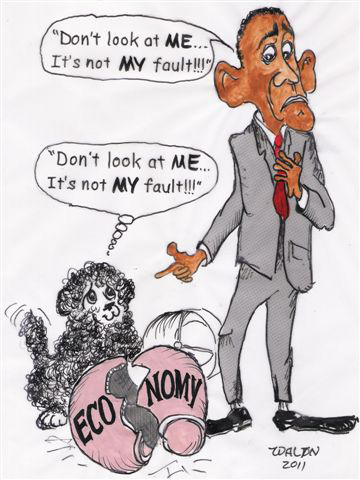 We call this behavior shifting blame. This is the act of trying to deflect the blame onto others.

Alternatively, (especially when romantic couples do this) it's called he said/she said. As you can see from the name, it represents that each side believes the other to be at fault for an argument/fight/etc so their stories are told from their own point of view.

And, another term that comes up is his word against theirs. Indicating that both parties are telling a different story with their own interest put forward.

All of these terms indicate an attempt to mitigate culpability and move it to someone else.

I think the word in AE that is most used for this kind of behavior is tattletale. This works in your situation too because really no parent trusts other kids let alone their own when they are telling on someone else.

A person, especially a child, who reveals secrets or informs on others; a telltale.

Not the answer you're looking for? Browse other questions tagged phrase-requests speech figures-of-speech short-form dialogue or ask your own question.

6
Word for someone quick to blame others

3
"you" in spoken, quoted dialogue
4
What do we call this type of discourse?
1
Term for when someone interferes with another's authority?
3
A word/phrase for an action, which creates an equal and opposite reaction in another person
4
What is it called when everyone confesses their guilt / involvement in solidarity, but there is only one confessing truthfully?
3
Term for the colloquial "random" in the sense of "of unknown origin"
4
Young native-speaking males emphasizing deep voices
5
Is there a word or phrase that means 'works but not for the reason we expect it to'?
1
Better Modifer to Denote Knowing What Something is Than, "...I know what it is?"