Terms for generic forms of 3D motion on the 3 axes

Consider up & down, left & right, and back & forth. Up & down can be stated generically as "vertical". Side-to-side is "lateral". What about back & forth?

What about the word longitudinal?

OOD defines longitudinal as "running lengthwise rather than across".

When we talk about waves in which the displacement of the medium is in the same direction as (or the opposite direction to) the direction in which the wave travels, we often use the word longitudinal. 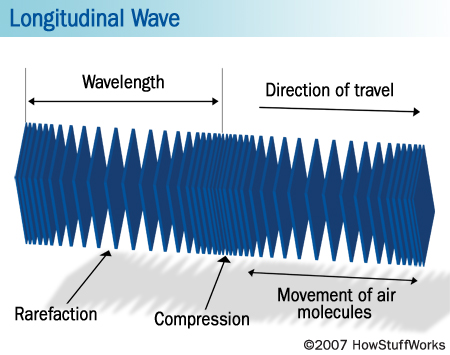 In a Wikipedia article about aircraft principal axes, it states that 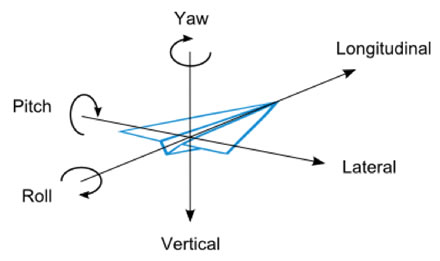 19
Is there a word like “sides” that means “top or bottom”?
1
What's the correct term for horizontally and vertically on a map?
2
Front-to-Back Analogue for “Lateral”
6
A word for forward/backward movement
9
Left and Right are “Sides”; Front and Rear are “Ends”; Top and Bottom are…?
1
Word encompassing the words “above” and “below”?
1
skew, but vertical?
1
Precise terms for directionality in a writing system