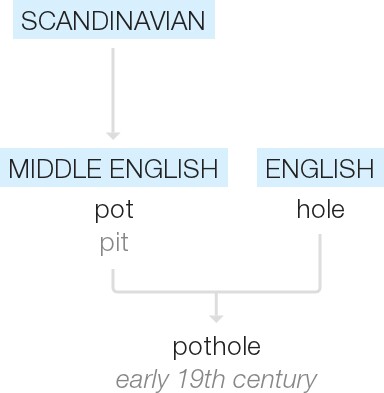 8
Why are the "hands" of a clock called "hands"?
14
Why are women called chicks?
4
Why are the bleachers called the bleachers?
9
What does “Give a chicken in every pot” mean?
22
Why are "muscle cars" called so?
5
Why are “gym rats” so called?
7
Why are the divisions of the Bible called "verses"?