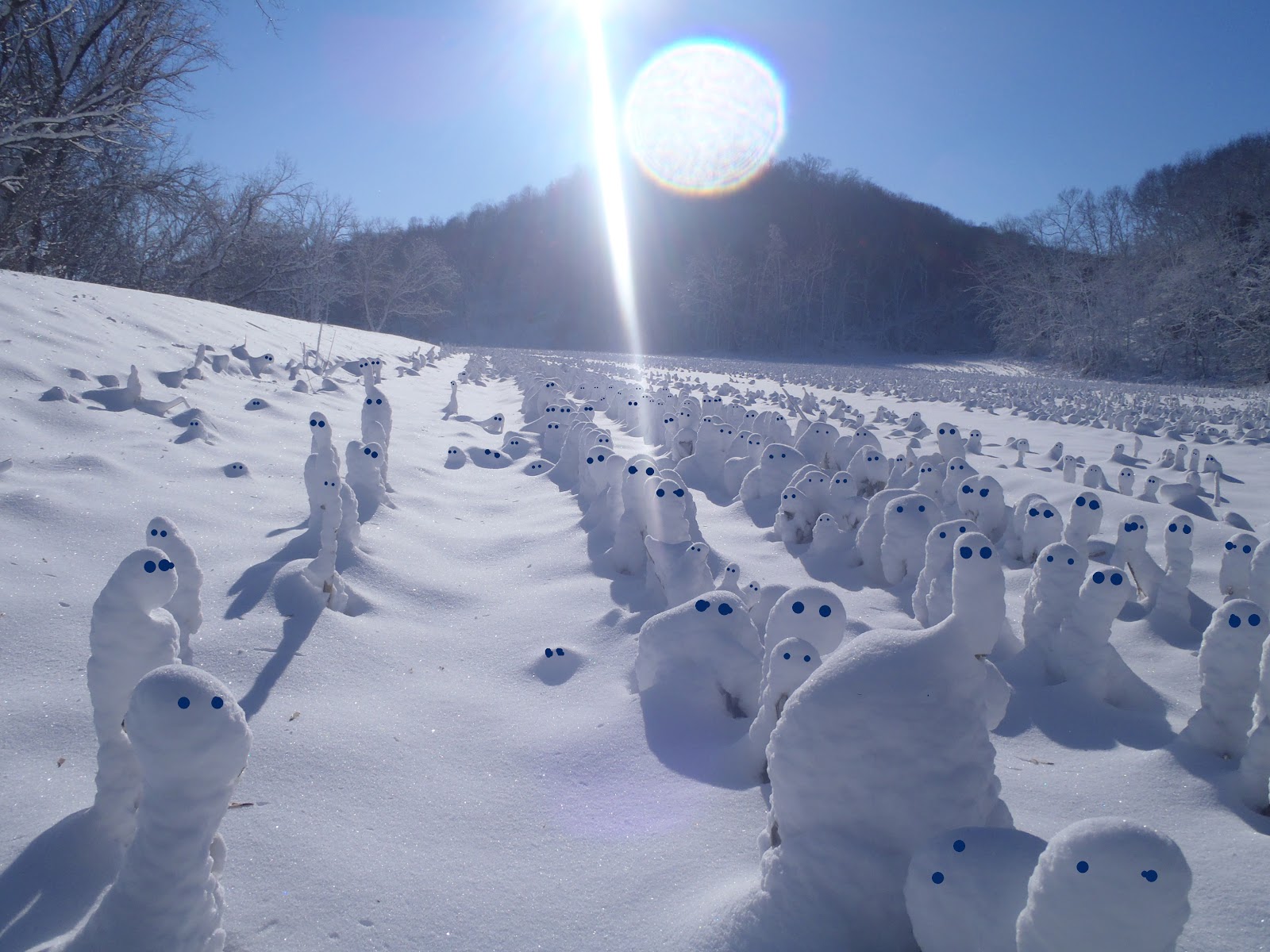 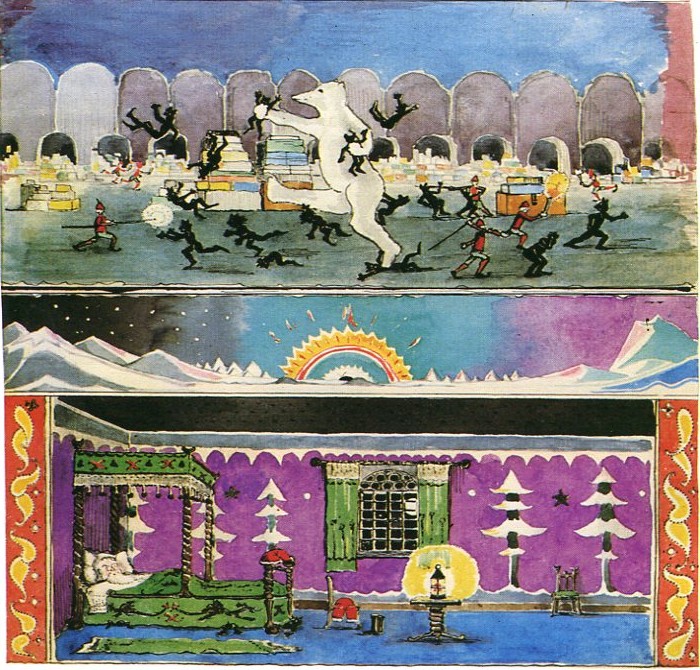 4
Where are phrases such as "my one friend" used?
24
How should "Merry Christmas" and "Happy New Year" be capitalized?
3
How would you say (write) "Where are you going?" in a Yorkshire dialect?
1
How does 'Bull I' Th' Thorn Inn' translate into standard English?
1
How there are so many dialects of English in England?
2
The rain/snow/storm "let up"
4
Are there any "nidgets" out there still?
10
Are there any Germanic cognates to "lithe"?