What does “organizing a Trust that would skin the taxcollars off the whole herd” mean?

From A Dog's Tale by Mark Twain:

He was a renowned scientist. I do not know what the word means, but my mother would know how to use it and get effects. She would know how to depress a rat-terrier with it and make a lap-dog look sorry he came. But that is not the best one; the best one was Laboratory. My mother could organize a Trust on that one that would skin the taxcollars off the whole herd.

I don't understand the last sentence.

I found the following passage in a travel guide from 1875:

One day when walking in the principal street of Klausenburg I heard a great barking amongst the dogs, of which there were some dozen following a closed van. On inquiry I found that once a-week the authorities send round to see if there are any dogs at large without the regulation tax-collar. If any such vagabonds are found they are consigned to the covered cart, and are forthwith shot.

So it looks like, in at least this one sense, a contemporary to Clemens was using "tax-collar" to indicate their equivalent of the pet registration tags we put on pet collars today to indicate their owners, and show that they've been inoculated against dangerous diseases.

"Trust" was the word used around the turn of the 20th century to indicate large powerful corporations.

Looking at the rest of the context here, he is in fact talking about dogs in the previous sentence. So I'm guessing that even though the word "herd" is used, its is being used somewhat ironically to indicate a pack of dogs being treated more like a herd of livestock.

So basically, this is a clever (hopefully humorous) way of saying that the mother is really good with words, and also that Laboratory is a better word than scientist.

Mark Twain, A Dogs Tale (1904), Chapter III: "My mother could organize a Trust on that one that would skin the tax-collars off the whole herd." I would guess that a tax-collar is a dog's license tag. Trust could be then used in the sense of an organization: Webster's 1913:

An organization formed mainly for the purpose of regulating the supply and price of commodities, etc.; as, a sugar trust.

So the meaning is likely something along these lines: My mother was skilled enough with the english language that she could use just the word "laboratory" in order to create an organization that would free all dogs of their license tags.

A tax-collar is a collar put on dogs to show the dog tax was paid. 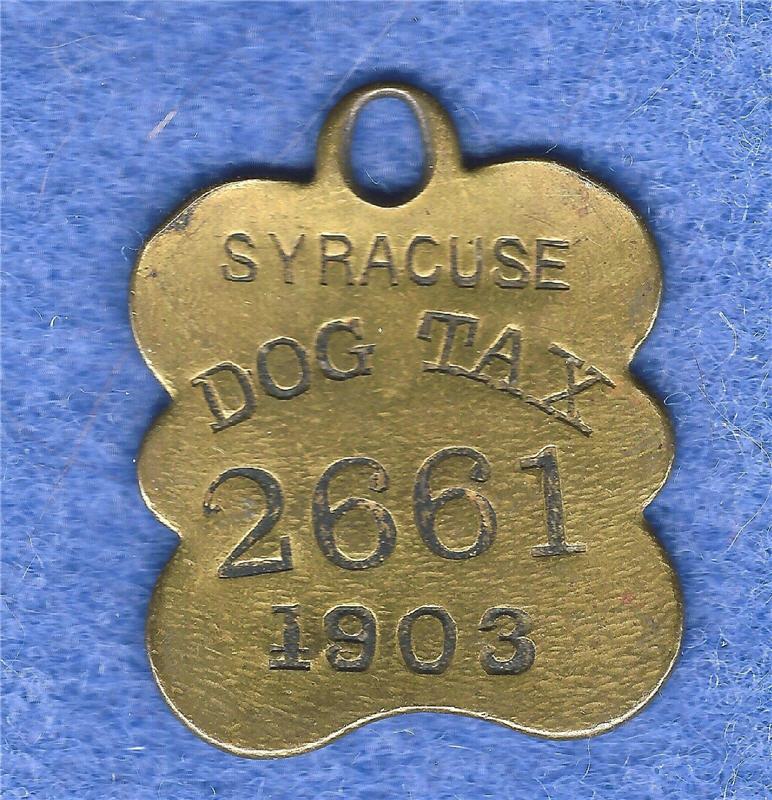 The dog's mother likes large words, so when his mother used words like Laboratory, all the other dogs (the "herd" of dogs with lesser "intelligence") were in awe.

To me they are only fine large words meaning nothing. My mother had a fondness for such; she liked to say them, and see other dogs look surprised and envious, as wondering how she got so much education. But, indeed, it was not real education; it was only show: she got the words by listening in the dining-room and drawing-room when there was company