“…Batman is the personality-shelf where Bruce Wayne stores the crazy-plates…” - is this just a metaphor, or is it something else?

In this article on Cracked.com, I discovered this gem of a phrase:

...Batman is the personality-shelf where Bruce Wayne stores the crazy-plates...

...and I thought it was a fantastic phrase. Then I looked at it some more, and I wondered if it was just a simple metaphor, or whether there was a name for this kind of imagery.

My thinking is that to be a metaphor, it could have simply been:

...Batman is the shelf where Bruce Wayne stores his crazy...

The Batman persona is a shelf, and the crazy is a thing that goes on the shelf. That's a metaphor.

The line in the article, however, invents two new things that clearly refer to existing ideas, but aren't the same as them.

So they've invented the concept of "personality-shelf", and said that's what Batman is. The same with "crazy-plates": even though it seems like pure whimsy, it provides some symmetry, clarifying the image and serving as the punch-line.

I looked up "inventaphor", but that's not a word that Google knows, so I assume that's not what this is called.

It's an analogy using coinages formed from similes:

To be a plainer metaphor it would not have been as you suggested, but rather:

…Batman is the shelf where Bruce Wayne stores his plates…

The problem being, that it's too far from the intended purpose for anyone to get the metaphor. A simile that states the comparison more directly would be:

Which is just ridiculously weak, and shows just how stupid the analogy is.

Instead they create a concept of crazy-plates and a concept of personality-shelf as if there was some sort of natural analogy between them, and uses them accordingly. These newly coined concepts originate in a simile, but once coined their use is then plain: If crazy-plates and personality-shelves made any real sense, then the use of them would not be similes, though they themselves would be similes (similes rather than metaphors as they state their comparison explicitly)

Comparably, I'm not using any metaphors in structuring the sentence "I rebooted the firewall", though I am using a metaphor in each of reboot and firewall, most server rooms having neither bootstraps nor steam engines.

This case stands out more than "rebooting a firewall" partly because its fresher (boot[strap] and firewall are dead metaphors that have become new general senses of those words) and partly because it's an extremely bad simile, though that is a success in itself as it derives its humour from being deliberately bad.

It refers to shelves in china cabinets, which many households use to display artisanal and decorative plates,like this: 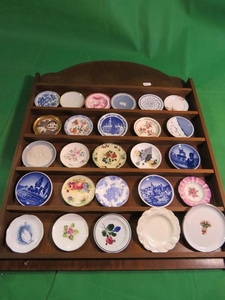 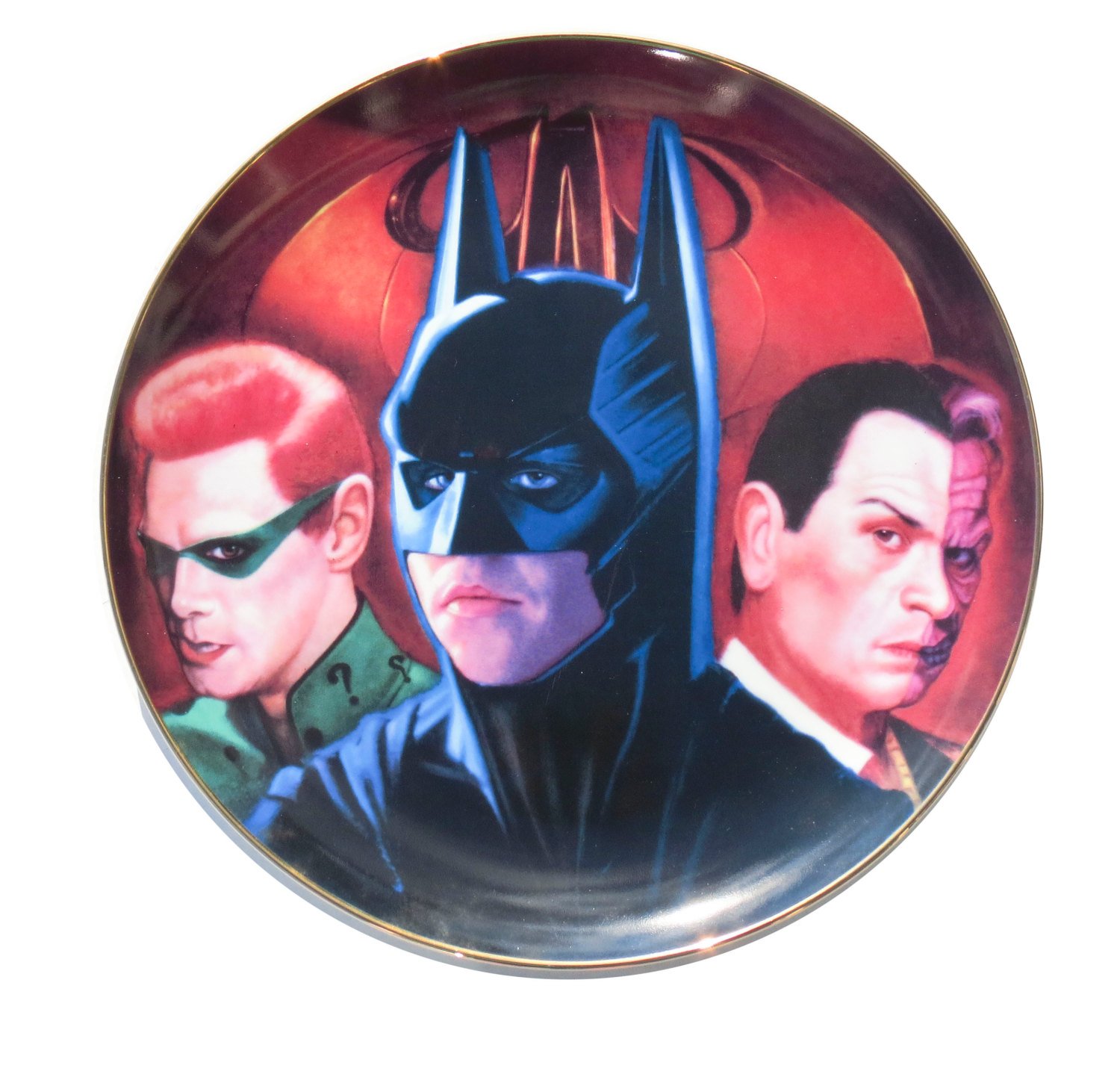 Not the answer you're looking for? Browse other questions tagged metaphors terminology humor or ask your own question.

15
What is the term for repeating something in an A, B, A fashion? (e.g. “Just the facts, ma'am, just the facts.”)
0
What do you call the state, that when you see something or somebody or something is accruing reminds you something else even though unrelated?
3
Where is the word play in this dialog?
3
Word to describe situation where you are speaking to one person but in reality you are speaking to everyone else in the room?
1
“…the Black Camel will kneel at your door” is a reference to time of death. What is the origin of this metaphor?
2
What's the term when you say something like “90% chance this is not true”, but you actually don't know the percentage?
0
Metaphor or Hyperbole: The strength given by my mother is bigger than the cosmic energy in this cosmos