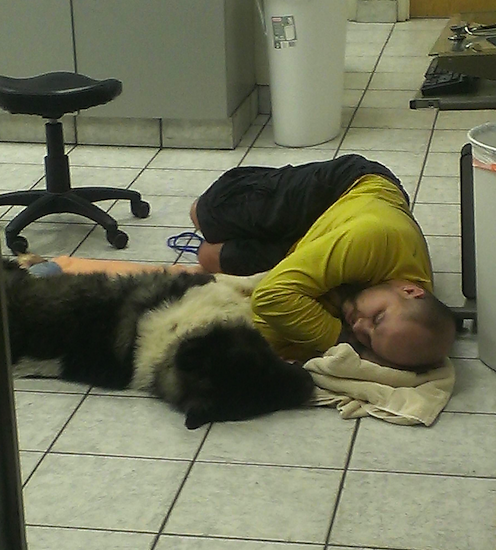 user194018user194018
1
0
Add a comment  |
0
Want to improve this post? Provide detailed answers to this question, including citations and an explanation of why your answer is correct. Answers without enough detail may be edited or deleted.

28
A word for when you are almost crying, but not quite yet?
2
What is a good word to describe watery eyes?
0
How to describe the facial movements of a person before they cry?
0
Meaning of "near tears" idiom

3
Word meaning "not normal, but relatively normal in context"
2
Adjective meaning 'interesting, but not relevant'
15
Word meaning "to begin simple but to become complex"
0
Another word for "tricked", but NOT in a negative context
2
Word for "walking along but not on top"?
0
Word/phrase for taking offense but not showing it