Why is the word “pepper” used for both capsicum (e.g. bell pepper) and piper (e.g. black pepper)?

They clearly look different and they don't have that much in common. Taxonomically, they also belong to different families 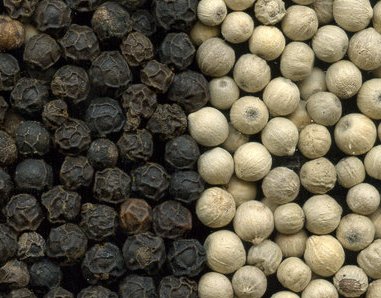 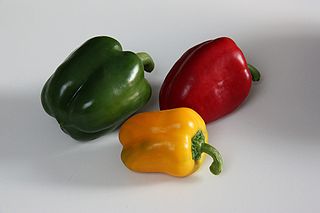 The New World's Capsicum genus came to be called “pepper” in the 16c. because of its similarities to black pepper. While they don't look much alike, they have common culinary uses. This is somewhat like the use of corn to refer to maize, although that appellation isn't entirely analogous.

Not the answer you're looking for? Browse other questions tagged nouns plants or ask your own question.

7
What caused bell peppers to be called capsicums in some countries?

22
Why is “guinea pig” used as the colloquial term for test subjects?
5
“Distinction” or “difference”?
4
Why are “connection” and “connexion” both used in the same work?
18
Word for the opposite of “hypochondriasis”
1
Is it better to use a plural noun or definite article?
3
Origin of the word “Jellyfish”
19
When and why did the N-word and “negro” go apart?
3
Can the word “totem” be used as both a respectful and troublesome symbol?
9
Opposite of epicanthic fold (not occidental)
5
Why do ash (trees) and ash (burnt residue) have the same name?