Where does the phrase "in good nick" come from? 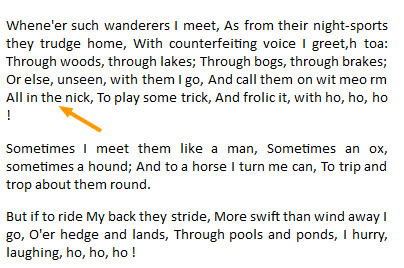