Why does European packaging use “gb” to represent English? [closed]

Something I've always wondered is why companies that are based in Europe tend to use "country" abbreviations to represent a language instead of the language abbreviation itself.

Given that there are European countries with more than one official language does it make sense to use, for example, "gb" which only includes 3 of the English speaking countries?

Note, that although many languages are named after the geo-political region they come from, it doesn't guarantee it. What abbreviations would Hebrew and Arabic have? 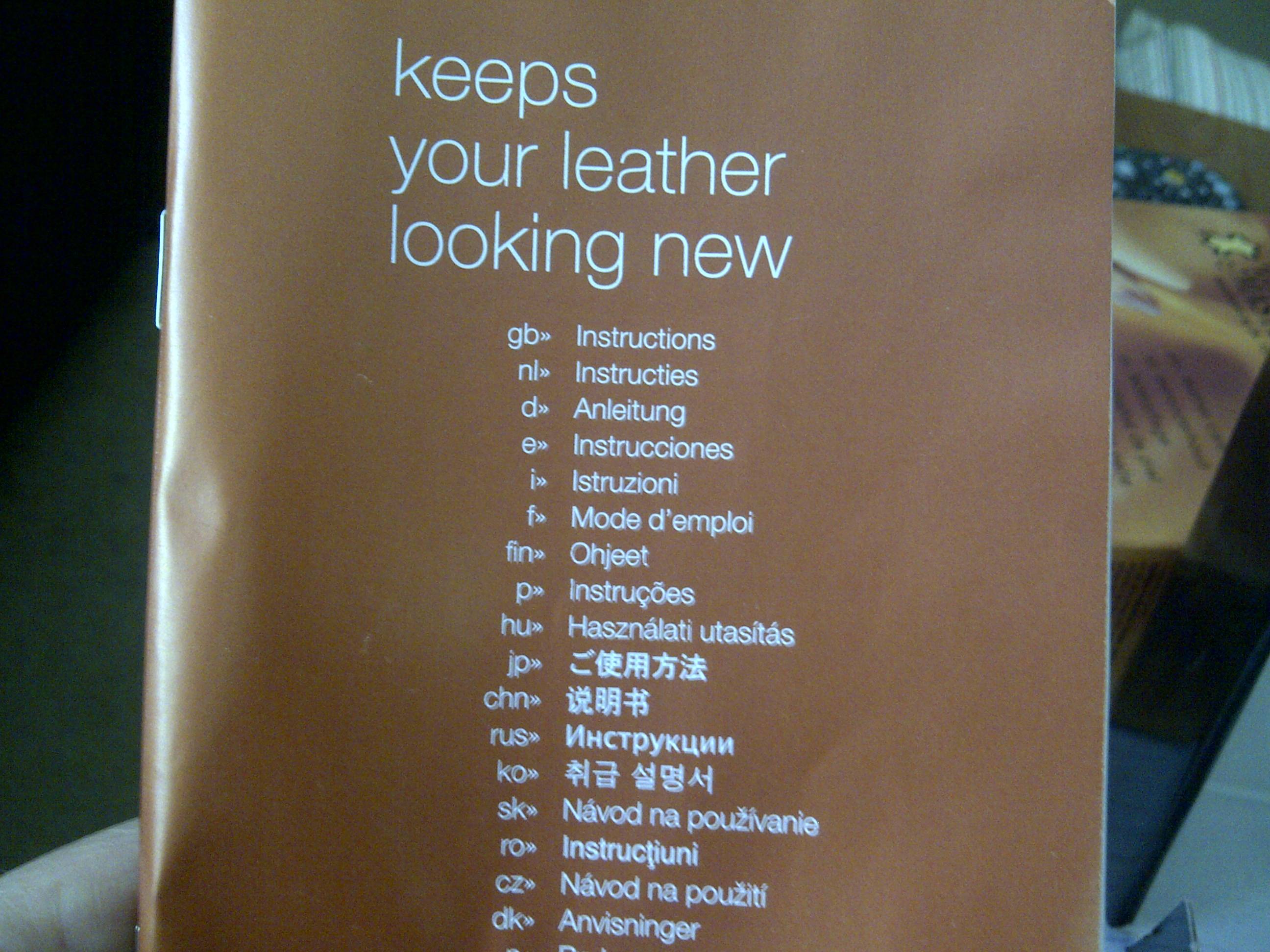 There are different language codes in use, such as ISO 639‑1 which is very common. According to ISO 639‑1, the language code for modern Hebrew is he, for Arabic it is ar, and ara or arb, respectively, pursuant to ISO 639-3.

I think it is a combination of two reasons:

1.) It has to be readable for Westerners, so you have to pick something for Chinese that Westerners can read;

2.) You want to be consistent in picking an abbreviation: you don't want to use one method for one language but another method for another language, because controversy about ethnic issues arises easily.

Country codes are both readable and "objective" in that at least they already exist officially. Language codes à la Wikipedia exist, but they are perhaps less visible and well known, compared to country codes, which are on number plates. As to which country to pick for which language, I think they usually pick whichever country is most closely associated with the language in question. Even though more people in Mexico etc. speak Spanish than people in Spain, it is still Spain that is seen as the historical "locus" of the Spanish language. Another concern is whichever country the item is most likely to be sold in.

I'm sure Hebrew would be whatever the country code for Israel is. Arabic is a good question: it may be the country code for Saudi Arabia? It's also in the name of the language. The same applies to England and English. Perhaps it is a rather arbitrary choice of method, but you know what people are like.

Note also that it is not always consistent: I have seen different codes for the same language. I have even seen B for Dutch on occasion, for something that was probably intended for the French market but was also occasionally sold in Belgium. I've also seen EN for English. Perhaps you will sometimes see AU when you're in Papua New Guinea or something.

Because GB is the official two-letter abbreviation for the United Kingdom of Great Britain and Northern Ireland in the ISO 3166-1 alpha 2 standard (though UK is reserved to avoid confusion, which annoys Ukraine). And the UK is by far the largest English-speaking country in Europe, not to mention being the actual source of the English language.

The great majority of the abbreviations used in the photo appear to be based on the country plates used on vehicles (hence GB for the UK and anomalies with the number of letters used). The only exceptions are (I think) Hungary (H), Japan (J), Korea (ROK/KP).

Not the answer you're looking for? Browse other questions tagged british-english usage abbreviations or ask your own question.

12
Why does Britain use “Way Out” rather than “Exit”?
7
Can your use of Latin-derived words indicate your social class?
3
Is British English the one used in European academia?
11
Is the term “KTV” in use in any English-speaking country?
5
Why does this use of “the” seem wrong?