In Britain (and perhaps former British colonies) the term "whip" is used in a number of different ways in politics. The following article, in particular, talks about "losing" or "removal" of the whip. There are 3-line whips, and other references to the term common in British politics. 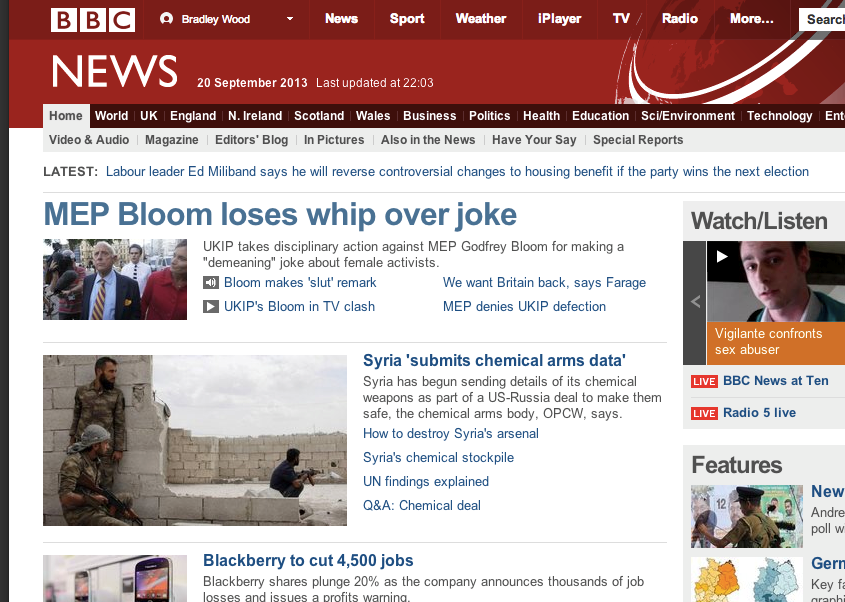 Can someone please explain the origin, etymology, and the variety of usage of the term in common political parlance?

The whip is a parliamentary term dating back to 1742. The term originates from the political party needing to "whip" MPs to get them to attend and vote according to the party line in the chamber, with the term originating from fox hunting.

It was originally used metaphorically to mean ensuring that the MPs for the party get to the chamber in order to vote, but it has since been expanded to mean the control in general exerted by a party over its MPs.

All other uses of whip derive from this original usage. In modern usage, whips are parliamentary enforcers who provide inducements and punishments to MPs who do not "toe the party line", and in the extreme case of expelling an MP from a party, the party withdraws the whip. This does not expel the MP from Parliament (since they are elected), but it means they can no longer represent the party officially, and will not be able to stand as the member of parliament for that party at the next general election.

In the UK we also have the following:

In the UK, the team of whips are called the Whips' office, and the most senior whip who oversees the whips for that party is called the Chief Whip.

The Chief Whip for the incumbent party is normally appointed as Parliamentary Secretary to the Treasury, which affords him or her a place in Cabinet, and a house at 12 Downing Street. The Chief Whip for both parties reports directly to the party leader, which for the party in power is the Prime Minister.

I don't think I've seen it explicitly said yet in another post, so I wanted to describe exactly what "the whip" means in the expression "removal of the whip" or "losing the whip".

Aside from being used to refer to a certain party administrative official, "the whip" is also used to refer to a document (a weekly letter or circular) sent out by that official to members of the party. This document informs the members of the party about upcoming "parliamentary business", the party's positions, and when or how party members are expected to vote on upcoming debates. "Single-line", "two-line", and "three-line" whips are communicated by single, double and triple underlines in this document. The name of the document is derived from the name of the official (which, as described in other answers, itself originates from fox hunting terminology).

As Matt and guest's answers say, "removing/withdrawing the whip" is done to a party member who is no longer in "good standing" with the party leadership, and effectively means that the member is expelled from the party's parliamentary faction. (I think that technically, expulsion from the party organization is a different process.) Removal of the whip is not inherently permanent: it can be, and I believe often is, used as a temporary punishment. What it literally means is that the party member no longer receives the document called "the whip" described in the preceding paragraph.

The US Congress has both minority and majority party whips, and they serve much the same function as in the UK Parliament, but they don't have anywhere near as much power. But we still have them.

See HERE for "whip" in US plitics.

Here in Canada, we have party "whips." They are the ones who contact the members of parliament and lobby the party talking points and remind members to (and how to) vote on matters in chamber.

The derivation of the word is simply to "whip" things into shape—to blend everyone into a cohesive mix. Similarly, they "whip" up action among the party members.

The position within a political party is one with some political power and behaviour or positions taken that run afoul of the image of the party can result in removal and even demotion to one of the back benches (lower positions of political influence within the party). In the states, "party hack" approaches the spirit, "house speaker" approaches but exaggerates the amount of power.

I use the term, sarcastically, around the office as a nick-name for the most torpid of the staff.

In British politics, to "lose" the (i.e. one's own) (party's) "whip", have it "removed" or have "the whip withdrawn" (by the party (leader)) means, in effect, that one is, in U.S. parlance, "no longer in 'good standing'" with the party's leadership; with that comes, for example, the loss of (if one had been enjoying it) a seat with the party's leadership on the (literal) "front bench" of the House of Commons chamber (See the photo at this link: http://londontopia.net/wp-content/uploads/2015/09/House_of_Commons_Chamber_Speakers_table.jpg ) Ordinary party memners in parliament are seated behind the front bench in parliament and all of them are described as "back-benchers" or "the back bench." Some among them--though not necessarily all--are out of favor with the party leadership. Others aren't at all. They simply don't belong to the group of key party-decision-makers. Those on the front bench do belong to this group and are typically also members of the prime minister's cabinet--that is, they hold an official policy role as a minister in one of the government ministries--(U.S. "departments" of the executive branch).

One who has "lost the whip" or had it "withdrawn" is, by that same token, no longer either a "front-bencher" or a member of the cabinet.

He or she may also be denied a candidacy in the party's slate of approved candidates in the next parliamentary elections. 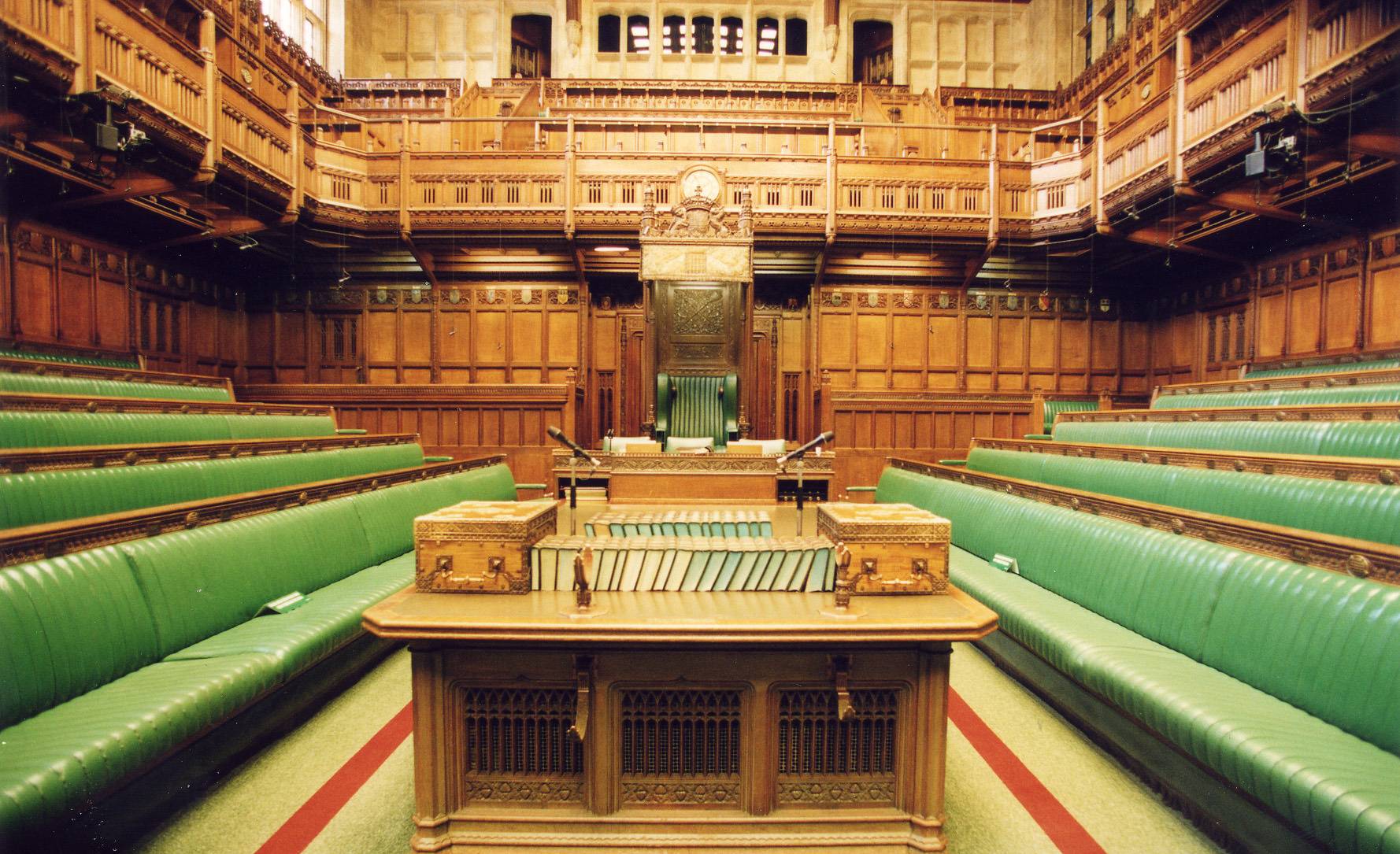 2
What is “Broken Britain”?
1
Do *appraise* and *apprise* come from the same root?
0
“Dead Rubber” definitive etymology
0
The Wider Empire and the wrong parts of Britain
6
Why does “Whip smart” come to mean “Very smart”?
7
Origin of fag (meaning a cigarette in British English)
6
How did “right-on” become pejorative in BrEng?
5
When was the phrase “smoke-filled room” first used in politics?