Why is there a slash within “n/a”

The important thing to note is that these abbreviations are much more common in handwritten correspondence than they are online. c/o is often used when addressing post to someone via a third party, and w/ and w/o are common written shorthand for with and without.

It was quite common in older written texts to abbreviate words using some identifying letters and a line, for example:

These are part of a long history of written abbreviations that are just a bit awkward in print. I would guess that printing a slash in these abbreviations arose simply as a way of representing the shorthand that people had already been using in writing for ages. Using a diagonal slash-like mark (c/o) is just narrower and faster to write than something like c—o—, which looks awkward.

As always, medieval palaeography to the rescue! In medieval cursive, a great variety of spellings, punctuation marks, and diacritical marks were used; you wouldn't believe how inconsistent even a single document could be. There were dozens of abbreviation and contraction marks in use, which were reduced gradually as the European languages became increasingly uniform over the centuries.

A diagonal line was for a long time universally used to truncate words: my estimate would be that it was in use at least between 1200 and 1800, possibly much longer. I suspect that this is the origin of the diagonal line used in these modern multi-word acronyms or abbreviations.

As far as I know, it was not used in exactly the same way; that is, it was usually written as a long downwards continuation of the final stroke of the truncated word, or as a strike through the final stroke (see below): but the modern form can very well be ascribed to the limitations of the printing press. The same mark can be found in many other modern languages too, like Dutch v/d (van de), t/m (tot en met), etc, in which it feels no more logical than in English. That we chose certain marks over others in certain contexts probably happened more or less at random for a large part. 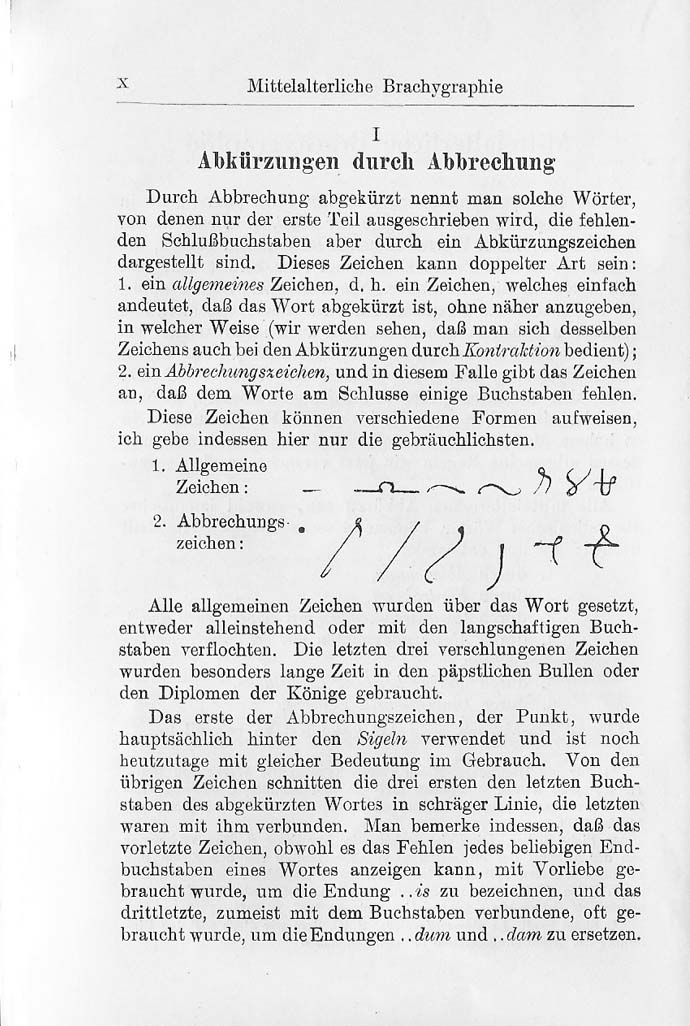 6
Why are some initialisms sometimes spelled with a slash? E.g. O/S for Operating System
6
Where does A/C abbreviation for aircraft come from?
4
Using slash (/) as an abbreviation

6
Is it OK to use a forward slash '/' between words other than the obvious 'and/or'?
1
Spaces within abbreviations and initials
17
Why is “forward slash” not spelled “forwardslash”?
1
Quotation marks within parentheses within a quotation
4
Using slash (/) as an abbreviation
0
Why there is a comma