Can a sentence starting with "While, ..." be grammatically correct?

I have a colleague who often writes sentences in the form "While, [these circumstances would make X seem unlikely to be the case], [these other circumstances show that X is in fact the case].

For example: "While, it looks warm outside, there is actually a cold breeze so it is not warm at all."

Surely that is incorrect? One gets rid of the comma following the "While," in all cases, correct?

You are correct; while should not have a comma after it in these situations. It is being used as a conjunction, with a meaning of "in spite of the fact that". If you substitute that series of words in for the while, it should be obvious that a comma is not called for:

In spite of the fact that, it looks warm outside, there is actually a cold breeze...

Generally speaking, starting a sentence with while followed by a comma is not wrong, or grammatically not correct. In the following sentence, it is correct to use the comma after while:

While, for people in industrial countries, the experience of medicalization has often lead to a sense of disempowerment and a desire for alternatives, for many "economically disadvantaged and rural people... it is often the obstacles to access medical services that seem to constitute disempowerment" (Gruenbaum 1998:58). —Reproductive Encounters: Negev Bedouin Women's Lay Encounters at Childbirth in an Israeli Hospital; Kisch, Shifra.

The sentence you wrote as example should not have a comma after while:

While it looks warm outside, there is actually a cold breeze so it is not warm at all.

That doesn't mean while is never followed by a comma, though.

I searched in the Corpus of Contemporary American for sentences containing While with a comma (marked as [1] in the chart) and While without a comma (marked as [2]). As the CoCA doesn't allow me to search for a word starting with an uppercase letter (or at least, I could not find a way to do it), I really looked for sentences where while was preceded from a period.
What I have obtained is the following data (the scale is logaritmic): 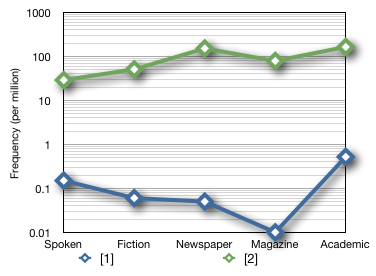 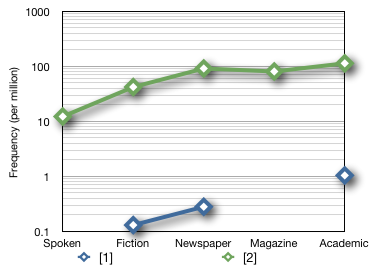 In both the cases, while not followed by a comma is used in most of the cases.

Starting a sentence with while is bad style, reserved mostly for lawyers, corporate communications people, and university administrators. It is equivalent to a microaggression to the reader. AVOID.