What is the meaning of this British idiom?

As it is also an Iron Maiden song, and since the band is also British, what is up with this expression?

I can't recall in what Top Gear's episode that phrase popped up, but I'm sure it was around the 2008 season.

I found this wiki entry too: http://en.wikipedia.org/wiki/Acacia_Avenue, Which is midly informative. I see that is something linked to the middle class, but I want to know more about the nuances.

I was led to believe 22 Acacia Avenue is based on the Cynthia Payne story from the late 70s and early 80s when she was acquitted of being a madam and running a brothel at 32 Ambleside Avenue, in Streatham, London, England.

She got punters to pay for services with "Luncheon Voucher" coupons, so argued she never provided sex for money. Plus, it's rumoured 22 Acacia Avenue was where the "Special" clients were serviced, the judges, MP's, Police etc... again, one very important reason not to convict her!

If I had to think of an alternative word that portrayed the tense and context of the innuendo I think I would choose perfidious. Now listen again to the lyrics of the Iron Maiden song... it'll all become clearer.

I don't think there are any particular nuances involved here beyond "typical middle-class address".

It's not at all common, even in Britain, but in context most people would understand it even if they'd never heard it before. The earliest such reference to Acacia Avenue I can find is the play by Denis and Mabel Constanduros (English) called 29 Acacia Avenue.

That was the original title when it was made into a film in the US in 1945, but it was actually released there as The Facts of Love. I don't see any reason to assume Brits would have understood the "middle class" allusion, but Americans wouldn't. Movie titles are changed for many reasons.

"Acacia Avenue doesn't call on Culman Terrace, you know".
where elsewhere in the book we find...
Culman Terrace was not a prepossessing spectacle. A long straight road ran between two rows of small and dreary houses. Each house was exactly the same...

I've just watched a very boring film made by the British Milk Association in the 1950's called The Great Milk Bottle Mystery, featuring "Mrs Jones of 22 Acacia Avenue". Acacia Avenue has often been used just to mean "the average street" but there must be some source of the specific address "22 Acacia Avenue". I would guess it was from a popular old radio show or something like that. This might also explain why Cynthia Payne might have used it (as a kind of nod-and-wink joke) 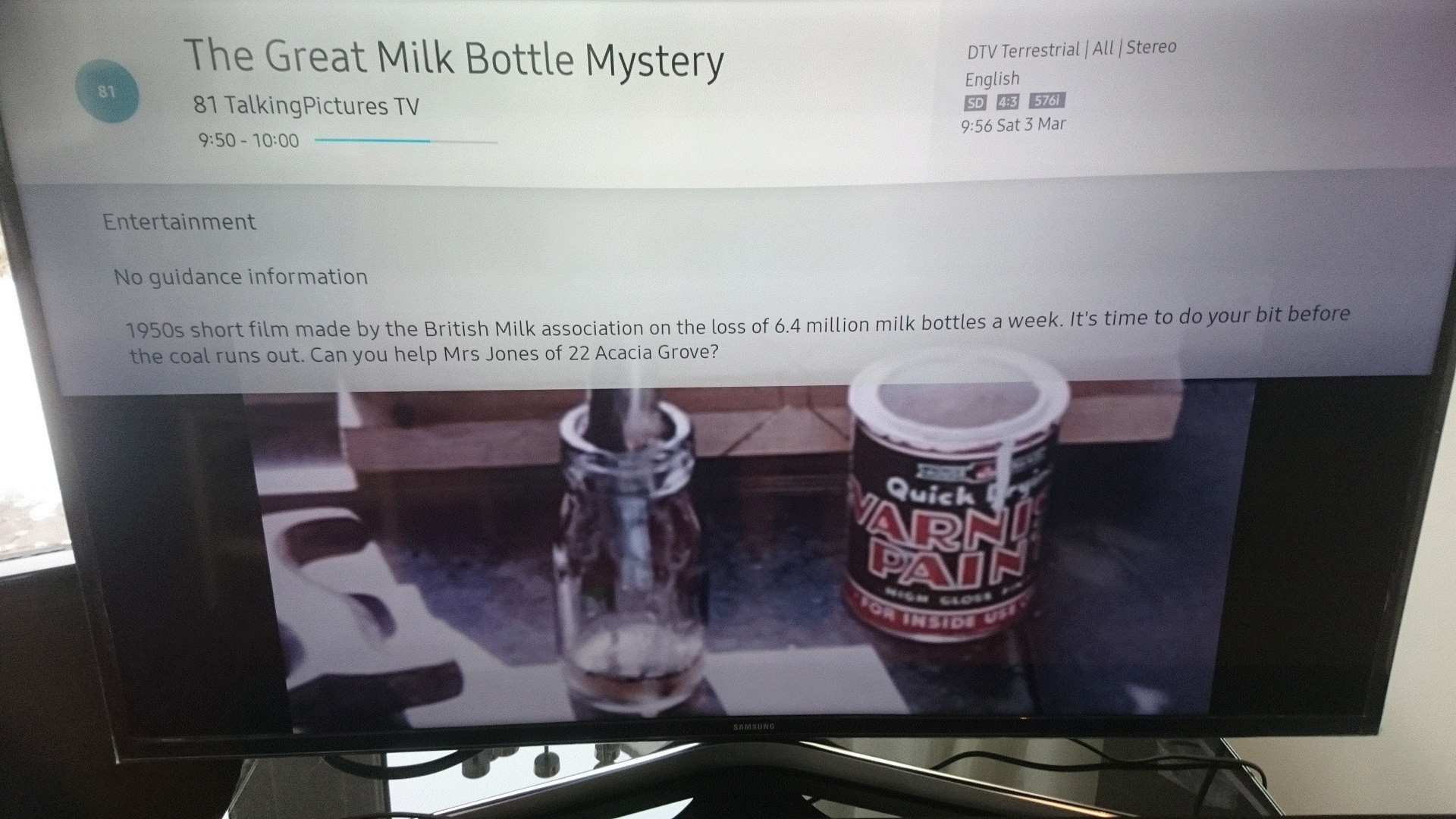 I can only think that this may be an error intended for "29 Acacia Road" which relates to the opening titles of a 1980's kids TV show called Bannanaman.

It opened with the following voice-over: "This is 29 Acacia Road. And this is Eric, the schoolboy who leads an exciting double life. For when Eric eats a banana, an amazing transformation occurs. Eric is Bananaman."

For people of a certain generation, it's a nod to their youth.

The reason so many streets were named Acacia Avenue was the between the wars house building boom. Many of the building contractors and many of the councillors and alderman were Freemasons. Hence the road naming convention of Acacia, which has special significance to Freemasons

Acacia Avenue was used by comedian Harry Worth as the home of his character in 1960s sitcom Here's Harry.

From "How to Detect and Manage Dyslexia: A Reference and Resource Manual" By Philomena Ott

It is important that outdated opinions such as 'dyslexia was the middle-class excuse for the stupid child' and the comment in a letter to The Guardian that "if you live in Acacia Avenue you are dyslexic, if you live in Gasworks Terrace you are thick. (Crabtree 1975)."

Acacias are not native to the UK but to Africa (and Australia) and the name "Acacia Avenue" thus would conjure up an image of a retired Colonial Officer, a military man, or someone who spent years in Africa at the time of Empire and retired in some comfort to the leafy suburbs and Acacia Avenue.

It had not occurred to me that Freemasonry and Acacia are linked in the way Fumble Fingers suggests but I like it and it could well be so.

Not the answer you're looking for? Browse other questions tagged idioms british-english slang or ask your own question.