"Decimate": has it been used in the "classic" sense in modern writing? 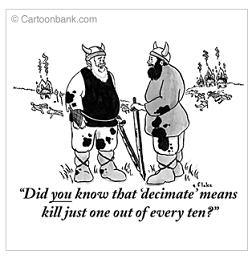 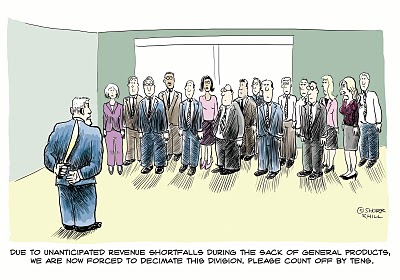 13
"Literally" and "Decimate" misuse
1
What are non-ironic English expressions used with a meaning opposite to their literal meaning?
2
Inverse of "Decimate" (not really a duplicate)

26
What were nightmares called before "nightmare" was used in that sense?
8
Why is the term "touched" no longer commonly used?
4
Is there any dialect of English that uses "positive ever" to mean "once"?
2
What is the meaning of "make a certain sense of something"?
3
Was "famous" once used like how "awesome" is used colloquially in modern times?
3
What word would have been used in-place of 'even' during 17th century London
1
How did the meaning of "once more, anew" arise in "again"?