How to refer to the “elevated areas” of a mountain?

For example, in the following picture, I see two "elevated areas" (one on the right, and one on the left, at the distance): 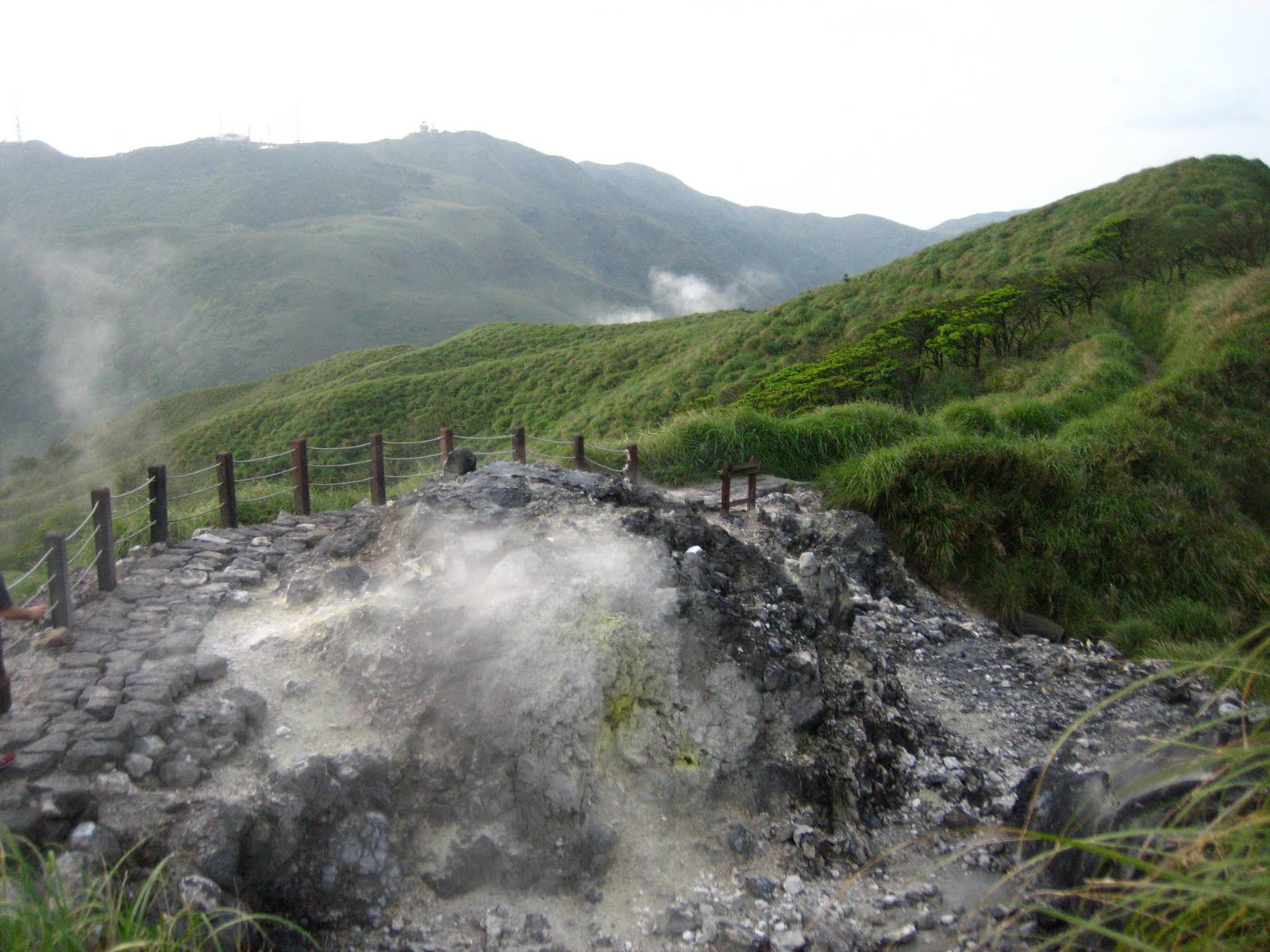 The only word that comes to my mind is hill. But I'm not quite sure, since those elevations are part of a mountain.

How to refer to them?

single-word-requests word-choice geography
Share
Improve this question
edited May 15 '16 at 21:24

Ridge and hill seem to be the respective answers, at least according to the Army Study Guide, which uses a sketch of a human hand to identify different terrain features:

They there define a hill as

a point or small area of high ground. When you are on a hilltop, the ground slopes down in all directions.

And they define a ridge to be

a line of high ground with height variations along its crest. The ridge is not simply a line of hills; all points of the ridge crest are higher than the ground on both sides of the ridge.

In both sketches of hill and ridge, they show both the human view of the feature as well as what that feature looks like on a topographical map.

Landforms are a rich source of names in the English language, many of which are used only in certain corners of the world. From French we get words like butte, plateau, cirque, and serac, while English thanks Spanish, usually from the Southwest of the United States, for words like arroyo, bajada, canyon (cañon), cuesta, mesa, and playa.

That’s a lot of landform names, but those are originally loanwords taken from Spanish, and English itself has many, many more such of its own, and of ancient origin. For from the British Isles come almost endless landform names, some seen only there, others that have made their way to the wider world (sometimes with different spellings), like:

I'm coming at this from a mountain runner's perspective, and so if I were standing where this photo was taken and referencing those elevated positions, I would refer to them as rises.

Rise (n): 1.extension upward 2. upward slope, as of ground or a road

I would tell someone to:

Follow the ridge from right to left until you see the rise with the radio tower at top...

That allows for the distinction between a high point and a clear summit, peak, or hilltop.

The skyline on the left may be a ridge. The green area on the right could be a large hummock, defined in the Oxford English Dictionary as:

a protuberance or boss of earth, rock, etc., usually conical or dome-shaped, rising above the general level of a surface; a low hillock or knoll.

It would depend on just how big it was.

What you have there on the right is a lesser topographic prominence of the mountain on the left. Some might call it a promontory, but I don't think that given the lay of the land, that's as good a fit.

I like plateau. Plateau (n): 1. An area of fairly level high ground.

A high point on a hill or mountain that is not the principal summit can be described as a top - for example in the list of Scottish hills known as the Munros. The feature on the right of the picture would seem to fit that description.

The more distant feature on the left looks like a ridge. Its highest point might also count as a top, or might be considered the summit of a separate hill depending on the height you would have to lose and regain to get there from the site of the picture.

I think peak would be appropriate.

considering the context & meaning of peak..

the pointed top of a mountain.

Not the answer you're looking for? Browse other questions tagged single-word-requests word-choice geography or ask your own question.

9
What is the secondary part of a book/play title called?
1
How to count “Chinese yam”
0
What's a better word for “part” in this sentence?
1
How to say “in the strict … of the term”?
5
What is a one-word opposite of “submerged” in the physical sense
3
Is there a word that means that what was once good for you eventually becomes harmful?
2
Does the word “extravagance” only have negative connotations?