Is there a term for grammatical mistakes as a result of trying too hard?

Today, I learned the term hyperforeignism after writing that I was drinking a latté and then stopping to wonder why I was putting a diacritical mark on the "e".

Is there a term for this phenomenon?

It can even influence a language: Fetus is the original Latin term, but it got "fixed" to foetus or fœtus both in how people wrote Latin, and also in languages that had a term derived from it so now foetus is sometimes found in English, Dutch and German and also fötus in German; all based on people "fixing" what wasn't broken.

Often it's combined with an incorrect understanding of its own terms, as in this notorious example: 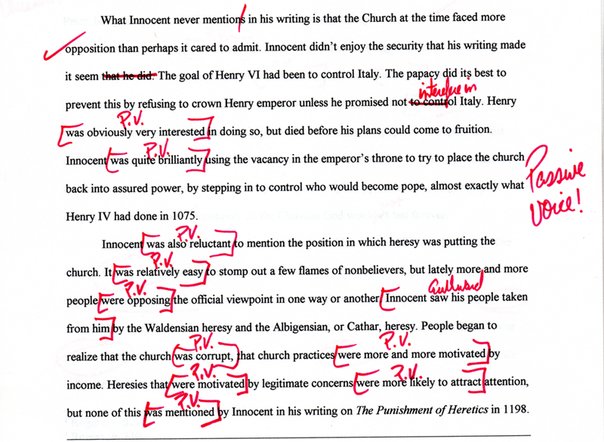 Not only is this teacher enforcing an imaginary rule, but of the 10 cases marked as "P.V.", only three are in the passive voice. Of those 3, only one seems like it could be rewritten into something that didn't weaken it (and that one still wouldn't actually improve). One actual use of the passive voice isn't marked as such.

In theory, such a "rule" could become so popular, that it became a real rule just by dominating the thinking of those who spoke the language. Many though are actually impossible to follow consistently, or just too at odds with common literate use, to ever reach that point.

In linguistics or usage, hypercorrection is a non-standard usage that results from the over-application of a perceived rule of grammar or a usage prescription. A speaker or writer who produces a hypercorrection generally believes that the form is correct through misunderstanding of these rules, often combined with a desire to seem formal or educated.

Linguistic hypercorrection occurs when a real or imagined grammatical rule is applied in an inappropriate context, so that an attempt to be "correct" leads to an incorrect result.

Hypercorrection is sometimes found among speakers of less prestigious language varieties who produce forms associated with high-prestige varieties, even in situations where speakers of those varieties would not. Some commentators call such production hyperurbanism.

I've seen this kind of mistake referred to on this very site as a hypercorrection:

The use of a nonstandard form due to a belief that it is more formal or more correct than the corresponding standard form.

You've already got your answer, but a related term is "superstandard" or "supercorrect" speech which is perceived by most people as going beyond the requirements of normal language use but not necessarily going so far as to break grammatical rules.

A linguistic superstandard is a variety that surpasses the prescriptive norm established by the standard.

Muphry's law describes a more specific case of this phenomenon - the tendency for people to make mistakes when criticising other people's proofreading.

Not the answer you're looking for? Browse other questions tagged single-word-requests nouns hypercorrection or ask your own question.

0
Formal-sounding yet incorrect construction
0
Is there a name for the “impact instead of affect”, “myself instead of me” phenomenon?
0
The proper term for a person who uses words incorrectly
1
Using nominative “I” instead of objective “me” in plural phrases

7
What is the grammatical term for the following idiom?
0
Word for “obsession with reliving past mistakes”
2
Term for medication used when the beneficial result cannot be determined to result from the medication
1
Term for a person trying to create unnecessary controversy
3
Is there a word for when workers raise expectations unsustainably high when they work too hard?
2
Does anyone have a term for hard to measure?